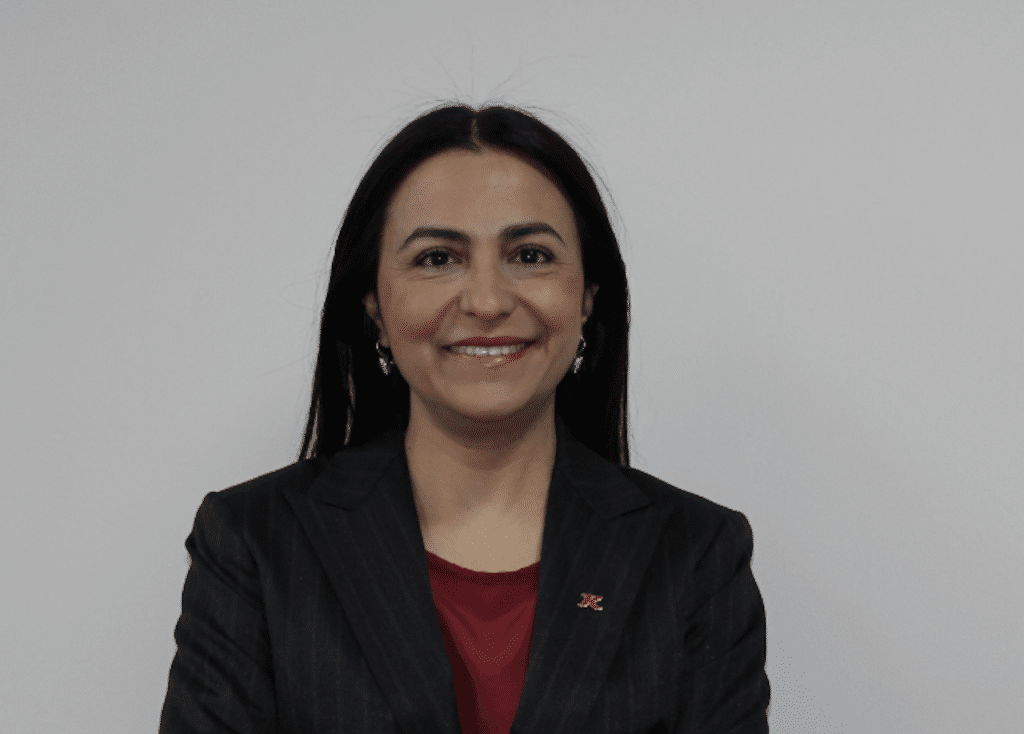 The OEM is reported to be in the top three in Netherlands in all groups of Europe’s widest product range and tops the list in Germany and Poland with its tanker and silo vehicles.

As the business welcomes new European climate law, which is committed to at least 55 per cent in carbon emission reduction, Kässbohrer anticipates an ambitious transition period for industry. This is why the OEM is working closely with customers, stakeholders, associations and universities to innovate. The OEM is developing award-winning vehicles for multimodal transport – the next generation of longer vehicles for more load along with investment in smart tech for future digital integration.

“In 2021 we have concluded European Union backed Aeroflex project which has been ongoing since 2017,” said Kässbohrer Board Member, İffet Türken.

“We actively worked with other OEMs and manufacturers to create the future of road transport with efficiency, safety, and sustainability in mind but especially worked to finalise the book of recommendations for future implications collaborating with industry stakeholders and representatives both at European and regional levels. As the challenge we face is urgent, we all need to work together.”

“Our service network is carefully chosen to have the necessary competencies to address all the needs of our customers operating with the widest product range in Europe; 95 per cent of our service network is also competent to serve body work of our tank silos, tippers, box and reefers along with advanced maintenance of our low bed range. Complementing our ever growing competent service network, our spare parts operations operate out of five locations with 90 per cent availability and 24-hour dispatch service.”

In addition to these services, the OEM has also established partnerships with leading leasing companies.

“In 2021, we established a new partnership with BNP Paribas Leasing Solutions in Spain and France and EFL in Poland.

“Kässbohrer will continue to innovate and grow with its stakeholders for operational safety, efficiency and meet the urgent challenges for carbon emission towards the next 125 years.”