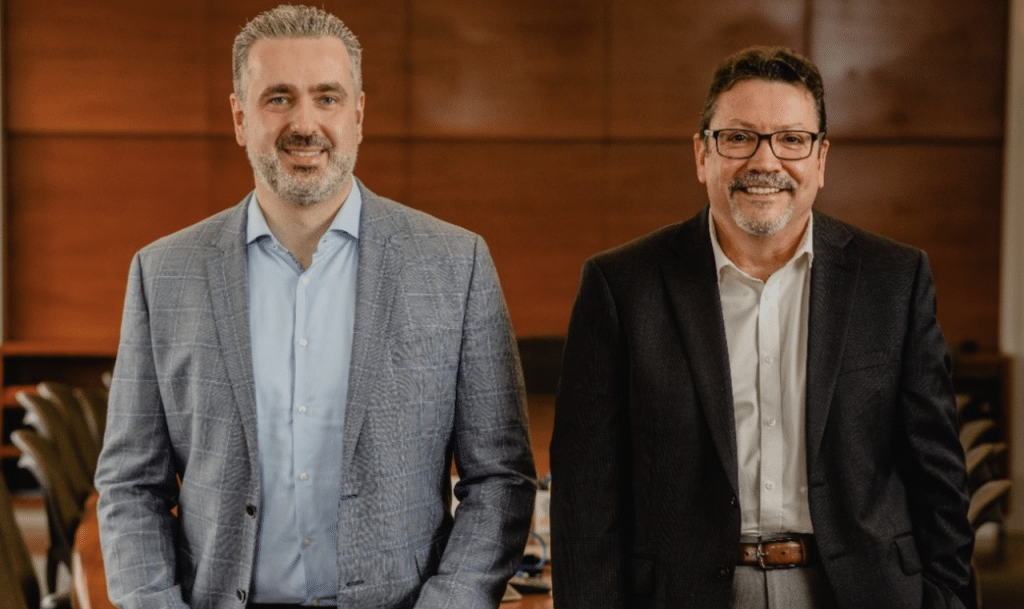 Randon Companies has separated the position of President and CEO, currently held by Daniel Randon.

As President-Director, Daniel Randon will focus on the business’ internationalisation plan and innovation agendas considered central to the group’s strategy.

The current Executive Vice President and COO, Sérgio L. Carvalho, will take over as CEO of Randon Companies, effective 1 January 2022.

In the position of CEO, Carvalho now leads the Executive Committee of Randon Companies and will be at the head of the group’s four business divisions, including the Financial and Digital Services, which was not under his responsibility in the previous position. With this, Carvalho leads:

The corporate areas of Randon Companies also report to the new CEO, recognised for his deep knowledge of the sector and for his successful trajectory in management positions, many of them in the United States. The same applies to the units dedicated to innovation and technology: Randon Technology Center (CTR), Nione, Randon Tech Solutions – RTS Industry, Randon Ventures and Conexo.

Brazil’s Randon Group leverages a strong heritage of 71 years and balances that wisdom with the dynamic energy of a young, modern enterprise. In the past four years, the company has experienced rapid expansion in its three main divisions, Equipment, Auto Parts and Financial Services.