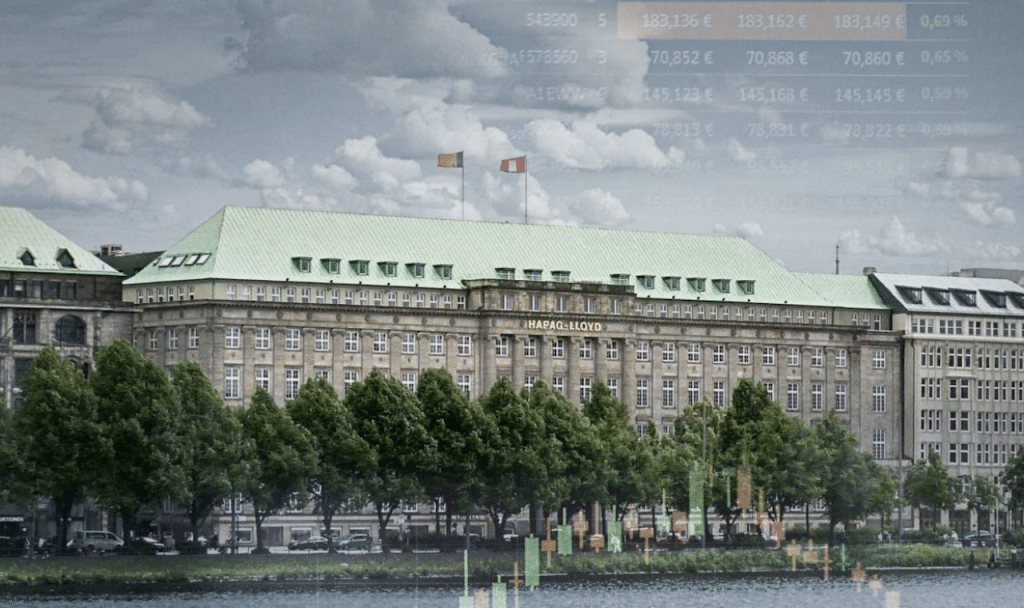 German international shipping and container transportation company, Hapag-Lloyd, has concluded the first nine months of 2021 with an EBITDA of €6.8 billion.

Revenues rose in the first nine months of 2021 by approximately 70 per cent to €15.0 billion. The rise can primarily be attributed to a higher average freight rate of 1,818 USD/TEU (9M 2020: 1,097 USD/TEU). This significant increase is mainly the result of persistently high demand for container transports with scarce capacities at the same time. In addition, transport volumes were up to 8,980 TTEU and thereby 3.0 per cent higher than the comparable figure for the previous year.

Transport expenses climbed 16 per cent in the nine-month period, to €7.4 billion. This was due in part to higher costs for container handling and an increased average bunker consumption price, which stood at USD 452 per tonne in the first nine months (9M 2020: 402 USD per tonne).

“However, global supply chains are under enormous pressure, which further intensified during the peak season in the third quarter. This unfortunately also creates additional operational burdens for carriers, ports and terminals – but, most importantly, for customers worldwide.

“We will do everything in our power to help with suitable offers and to do our part to resolve the situation through targeted investments and flexible capacity management.”