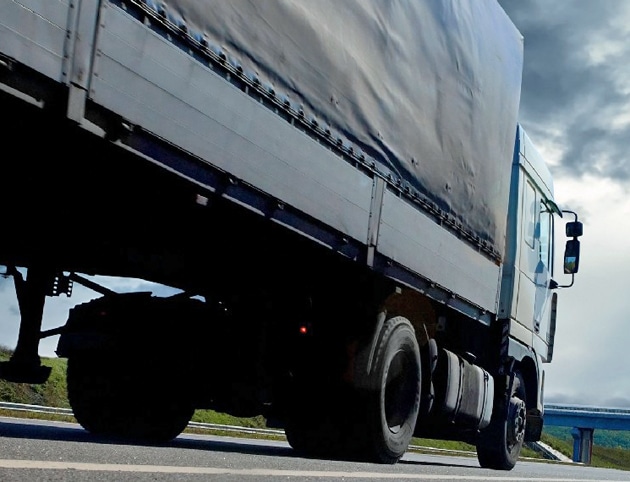 Since the report in May most West European countries have had their forecasts for 2021 economic growth upgraded again. However the improvements in the 2021 outlook are modest. Similarly, the outlook for new trailer demand has also improved especially for 2021/22, but again the changes to the forecast for the region as a whole are small, though some countries will see significant changes.

Given the massive disruption to the economies of Europe in 2020 and the first half of 2021, the outlook for trailer registrations is relatively positive. In 2022 trailer demand will be similar to the level of 2016, but still well short of the cyclical peaks of 2007 and 2018.

On the assumption that further new waves of covid-19 are kept under control CLEAR envisages 11.3 per cent growth of trailer demand in 2021. However, this and further growth in 2022 will not be sufficient to recover the sales lost in 2020 – it will be several years before we see a return to the levels of trailer demand witnessed in 2018.

Production of trailers was at the third highest level on record in 2018 (though well short of the 2007 figure). Therefore, before covid-19, the industry was achieving both high levels of output and stability. The total fall in registrations from 2018 to 2020 was 23 per cent and the fall in production was 32 per cent, partly due to a large fall in German trailer exports.

These percentage falls in 2019/20 were approximately half of the figures witnessed in 2008/09 (in percentage terms). Also, the bounce back which is forecast to take only two years this time around took six years following the 2009 GFC (global financial crisis). Unfortunately, there is no way to guarantee that covid-19 will not spring a new surprise, such as a new variant that is less well controlled by current vaccines. Also the coming winter will expose the population to flu which was less of a factor last winter as most people were largely confined to their homes.

At the time of writing the corona virus outbreak is accelerating again in terms of infections in much of Western Europe, mainly due to the relaxation of restrictions, but not in hospitalisations or deaths, largely as a result of the effectiveness of the vaccination program.

The forecast period from 2021 to 2025 will be a period of declining replacement demand for trailers as a result of low registrations in the 2009 to 2014 period. Therefore, the forecast growth in trailer demand will call for significant levels of investment in new trailers over and above the replacement level.