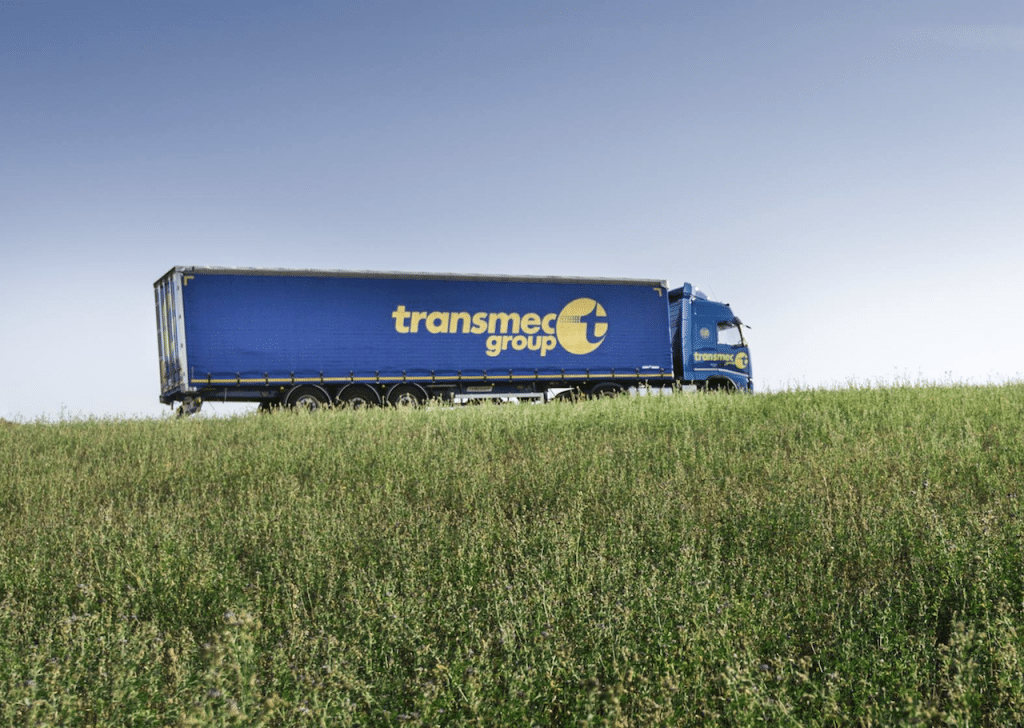 Spread across three floors, Eataly features a range of restaurants and bars, a cookery school, winery and a market offering more than 5,000 Italian food products.

Food is transported from Eataly’s hub in Italy’s Piedmont region to Transmec’s 1,400-square-metre temperature controlled warehouse at West Thurrock, with the branch’s team making the final mile delivery to Bishopsgate, London each day.

“We’re currently making three trips from the warehouse to London each week and this is set to increase towards the end of the year,” said Transmec Branch Manager – West Thurrock, Imran Mohammed.

“Bi-temperature vehicles carry all types of food, including fresh, and everything is stored until it’s required on site. Orders are prepared on a daily basis and we deliver to Eataly at 5am every morning, including weekends.

“Things have been going very well since the store opened at the end of April. We have established a very close relationship with the Eataly team and look forward to this developing further over.”

Eataly’s philosophy is to gather high-quality Italian foods under one roof, enabling visitors to eat, shop and learn.

Founder, Oscar Farinetti, first envisioned the concept in 2002, and, after five years of researching and planning, opened the first store in Turin, in January 2007.

There are now 40 Eataly stores around the world, including Milan and Rome among other Italian cities, as well as Japan, South Korea, the USA, Brazil, the UAE and Germany.