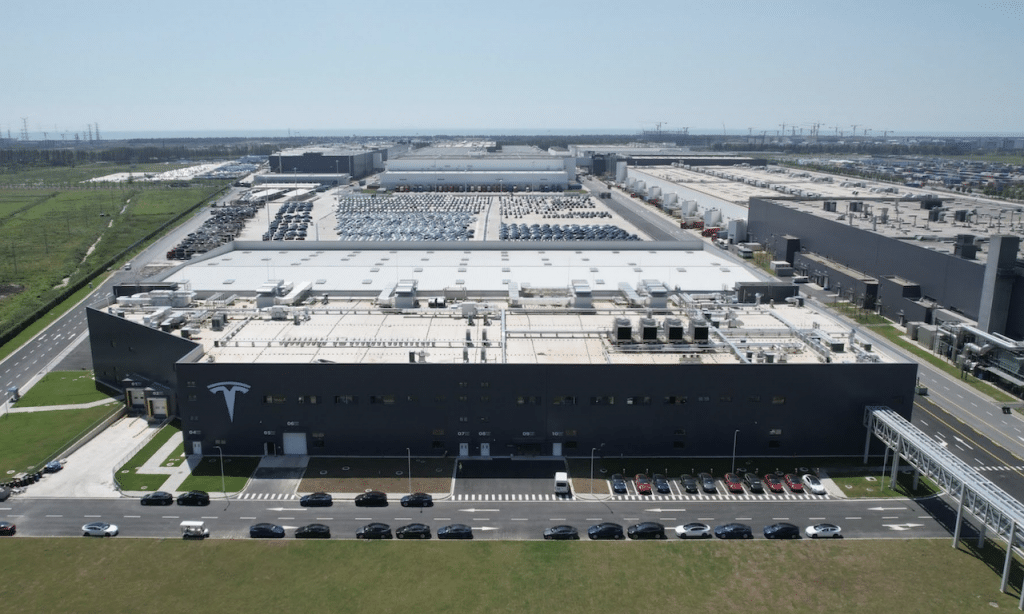 Progress is being made on the industrialisation of the Cybertruck, Tesla revealed in its latest financial report.

The automaker continues to target its first Model Y production builds in Berlin and Austin before this year’s end where the Cybertruck is planned for Austin production subsequent to Model Y.

“A variety of challenges, including semiconductor shortages, congestion at ports and rolling blackouts, have been impacting our ability to keep factories running at full speed,” Tesla said in a statement.

“We believe our supply chain, engineering and production teams have been dealing with these global challenges with ingenuity, agility and flexibility that is unparalleled in the automotive industry. We would like to thank everyone who helps advance our mission.”

Data acquired by Finbold as of 25 May 2021 estimated Cybertruck reservations were 1.08 million. The figure is more than the 866,750 total vehicles delivered by Tesla in two years between 2019 and 2020.

Better utility than a truck with more performance than a sports car, that is Tesla’s tagline for the Cybertruck which features adaptive suspension, towing capability of 14,000 pounds, 100 cubic feet of lockable storage, versatile utilitarian design, an exterior shell of cold-rolled stainless steel as well as armour glass.

As for performance and efficiency, the drivetrain and low centre of gravity is reported to provide extraordinary traction control and torque—enabling acceleration from 0-60 mph in as little as 2.9 seconds and up to 500 miles of range.

Tesla noted Q3 2021 was a record quarter in many respects, achieving its best-ever net income, operating profit and gross profit.

Total revenues were up 13,757 million USD for the reported period.

Tesla has factories in California, Texas and Shanghai. Buildout of a site in Berlin is on track with testing of equipment underway and a final permit of approval expected by the end of 2021.

In terms of volume, Tesla plans to grow its manufacturing capacity as quickly as possible. Over a multi-year horizon, the automaker expects to achieve 50 per cent in average annual growth in vehicle deliveries. The rate of growth will depend on equipment capacity, operational efficiency and the capacity and stability of the supply chain.

The Tesla Semi, a battery electric heavy vehicle which was announced in November 2017, is still in development.

Touted by the manufacturer as the safest truck ever, the Semi flaunts an Enhanced Autopilot to help the driver avoid collisions, a centred driver position enabling maximum visibility and control, and a low centre of gravity offering greater rollover protection.

Tesla also claims the Semi will enable significant fuel savings over diesel with less than 2 kWh per mile. The range of the vehicle is 300 or 500 miles.