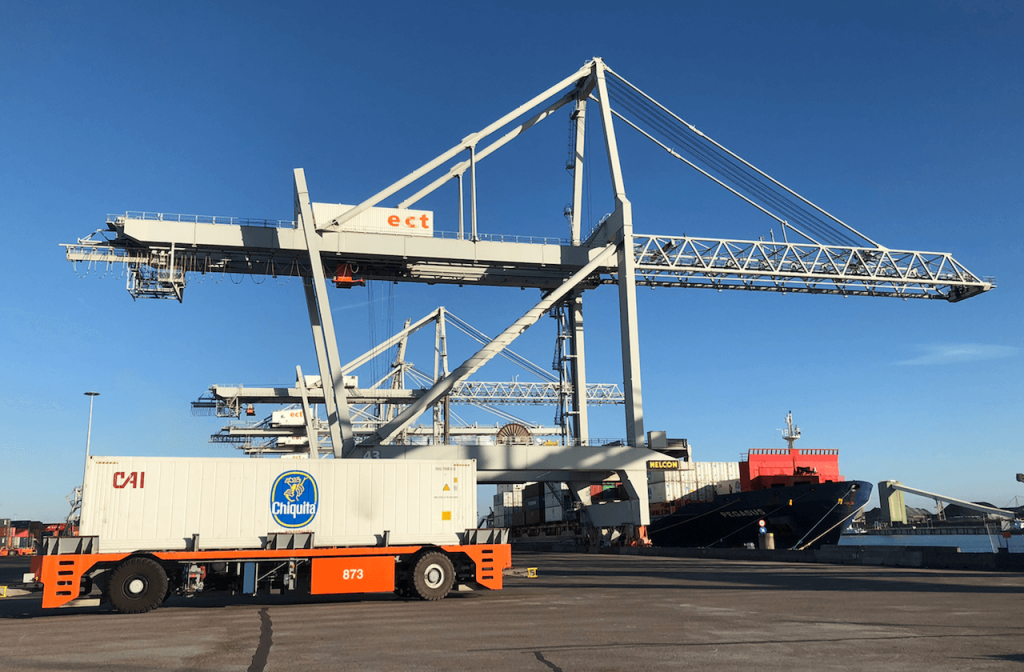 The Queensland Government could soon be exporting hydrogen to Europe’s largest port.

Port of Rotterdam in the Netherlands recently signed a memorandum of understanding with Australia’s state government and has an ambition to import up to 20 million tonnes of hydrogen by 2050 starting with imports of ammonia in 2025.

The agreement would see Queensland and the Port of Rotterdam collaborate on opportunities to develop a hydrogen export supply chain between Queensland hydrogen producers and Rotterdam.

Queensland Premier, Annastacia Palaszczuk, said after days of exciting hydrogen announcements, this agreement was another ringing endorsement of Queensland’s quest to be a renewable hydrogen super power.

“This is the start of the green industrial revolution and the announcements this week prove that Queensland has what it takes to be a global leader in renewable energy and hydrogen,” she said.

Australian Minister for Energy, Renewables and Hydrogen, Mick de Brenni, said when finalised, this memorandum of understanding would see Queensland and the Port of Rotterdam collaborate on opportunities to develop a hydrogen export supply chain between Queensland hydrogen producers and Rotterdam.

“We have agreements with our Japanese and Korean partners for hydrogen exports,” he said.

“And we will be able to add Europe’s largest port to that list.

“Over the coming weeks, the Palaszczuk Government will work with the Port of Rotterdam to finalise this agreement ahead of Cop 26.

“Now we need the Australian Government to come to the table and endorse this [memorandum of understanding].

“I look forward to the Federal Government moving quickly to help us grab hold of yet another great renewable hydrogen opportunity for Queenslanders and the decent, secure jobs it will create across our state.”

In other news, Chile has set itself ambitious targets as part of its National Green Hydrogen Strategy.

Last year, CHEREAU said it was committing to the industrialisation of hydrogen on a large scale.

There have even been efforts in fossil-fuel-free steelmaking.