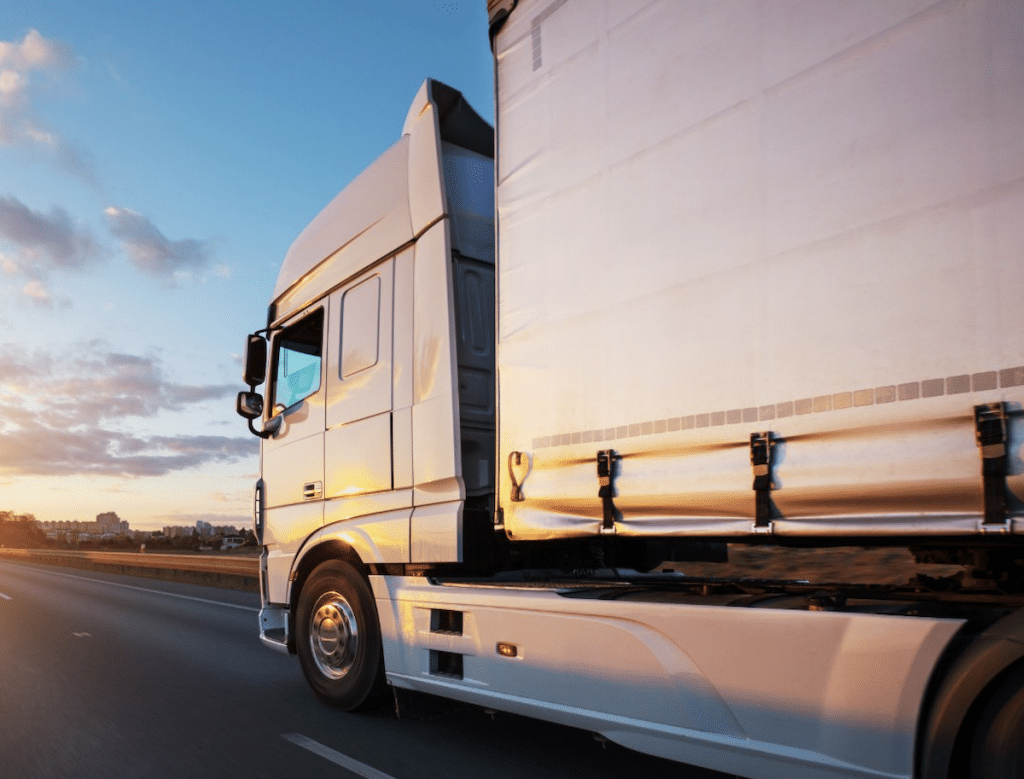 US-based supplier to OEMs and the aftermarket, Meritor, has bolstered its leadership in the Asia-Pacific region.

“Thimmaiah has nearly three decades of industry experience during which time he has made a significant mark on the industry,” said Ken Hogan, Senior Vice President and President of Meritor Truck, Europe and Asia Pacific.

“During his nine years with Meritor, he has grown the business, strengthened relationships and exceeded expectations for customer quality, cost and delivery.

“We look forward to his leadership of the company’s interests in the Asia Pacific region.”

Napanda was named one of the Most Promising Business Leaders of Asia in 2020-2021, an award that recognises eminent, visionary leaders who excelled during extraordinary times. The recognition is given to leaders who are committed to creating economic renaissance for their nations.

Commercial Truck sales for Q3 2021 was $800 million USD, up $464 million USD, plus 138 per cent compared to the same period last year. This increase in sales was due to higher global truck production in all markets.