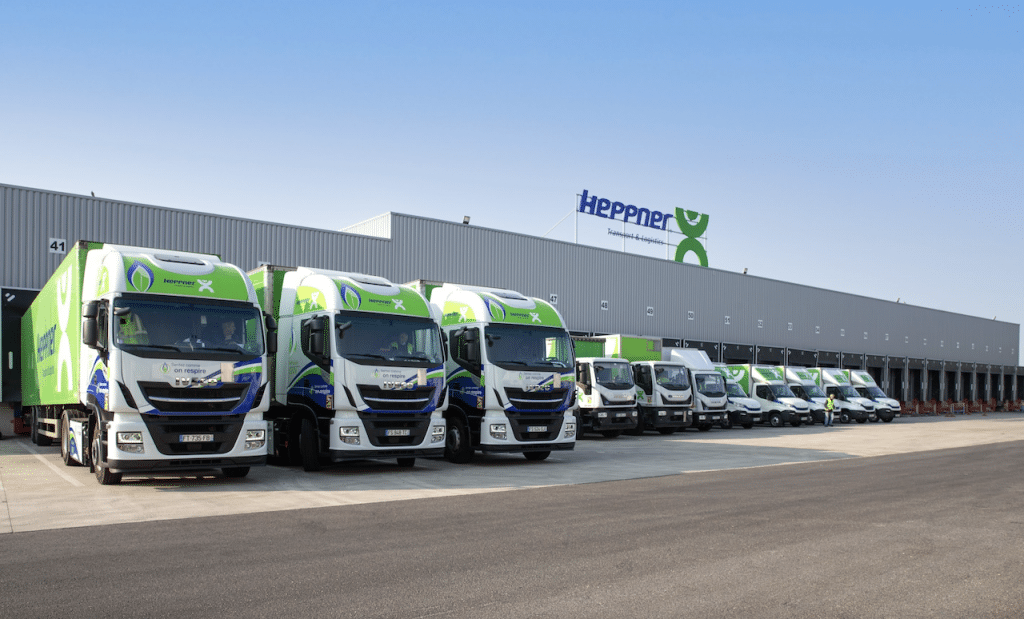 This move reportedly enables Heppner to strengthen its distribution capacities in Germany and also bolsters its cross-border operations between France and Germany.

“With more than 12 per cent of the activity generated across the Rhine, Germany is today the second most important market for Heppner, which achieves nearly 400,000 groupage shipments between the two countries, which represents nearly 30 per cent of its shipments by land,” Heppner said in a statement.

A signatory of the ‘Objectif CO2’ charter since 2010, Heppner joined the ‘EVcom’ pilot group, a voluntary commitment program for freight forwarders to reduce their environmental impact, in 2019. Heppner has reduced its carbon emissions by 12 per cent in 9 years.

In order to continue moving forward, the group has undertaken to convert 50 per cent of its vehicle fleet to compressed natural gas (CNG) by 2025, with half of these vehicles coming on stream by April 2021. For the next 10 years, the group has chosen CNG as its main fuel source, while also continuing to implement other alternative solutions to diesel fuel, such as battery power, Bio CNG different ‘soft’ forms of transport such as delivery cargo bikes and it is keeping an eye on the opportunities that hydrogen may bring to transport in the future.

Heppner reported a turnover of €751 million in 2019 and a total of 3,200 employees. The business is an independent leader in international transport from and to France. Founded in 1925, Heppner currently has more than 70 facilities in France, 10 agencies in Germany and is established in the Netherlands, Spain and Senegal.