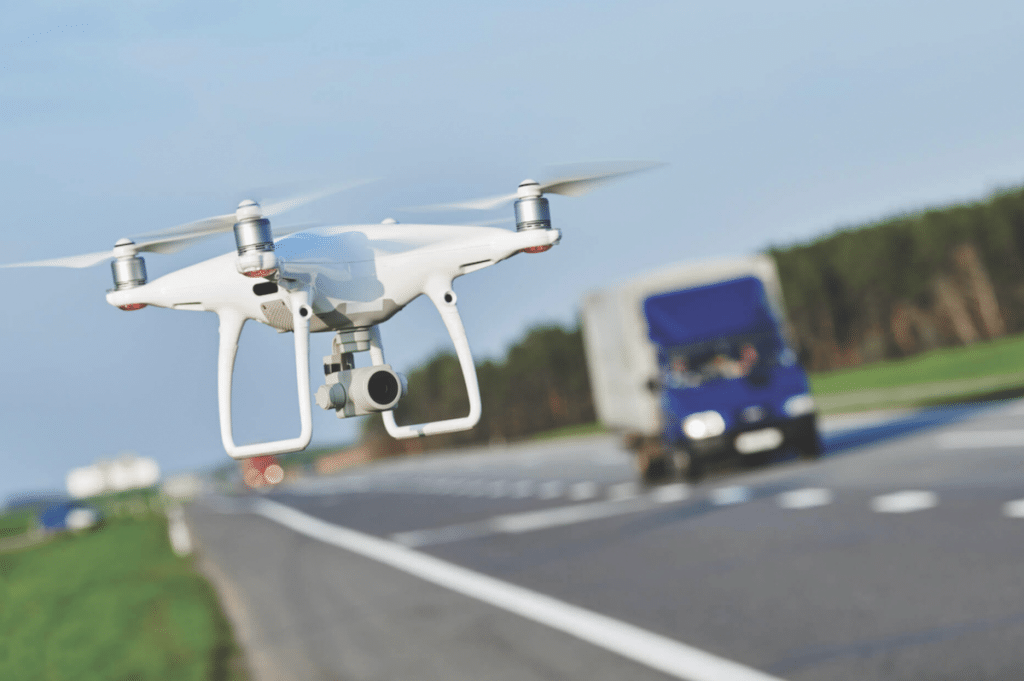 Drones should be treated as part of the whole transport system according to a representative from the International Transport Forum (ITF).

ITF Secretary-General, Young Tae Kim, spoke about the economic and social benefits of using drone technology as part of a keynote speech at an online event organised by the International Civil Aviation Organization (ICAO) on 13 April 2021.

Kim outlined five areas that should be at the forefront of thinking when considering how to integrate drones into a transport system.

Meanwhile, measuring carbon dioxide emissions from commercial road transport only at the tailpipe, depending on the region, could double the true carbon picture in future fuel scenarios according to the International Road Transport Union (IRU).

The IRU estimates, based on IEA and OICA data, that heavy duty commercial vehicles, including coaches and trucks, emit just 950 million tonnes of CO2 annually at the tailpipe, using the tank-to-wheel standard, about 2.5 per cent of global emissions.

While hydrogen and electricity are often mistakenly seen as zero emission fuels, if all CO2 emissions are considered, including well-to-tank, a more realistic carbon picture of these alternative fuels emerges, IRU claims.

In Europe, the US and China alone, on average, this would add 45 per cent more CO2 for electricity and 72 per cent more for hydrogen versus conventional diesel, based on today’s energy mix.

A transition to fuels such as electricity and hydrogen for heavy-duty vehicles, without using low or zero-carbon energy sources, would therefore fail to account for between 400 and 700 million tonnes of annual CO2 emissions.

“The right mix of incentives and investment to accelerate low and eventually net zero carbon alternatives to meet 2030 and 2050 targets can only be achieved if CO2 is accounted for correctly.

“The biased tank-to-wheel standard, measuring emissions at the tailpipe instead of doing a thorough well-to-wheel assessment, will continue to distort policy action to reduce CO2 in commercial road transport.

“Road transport operators need certainty as they continue working on the enormous challenge of effectively decarbonising their fleets and operations, not unworkable fantasy options.”