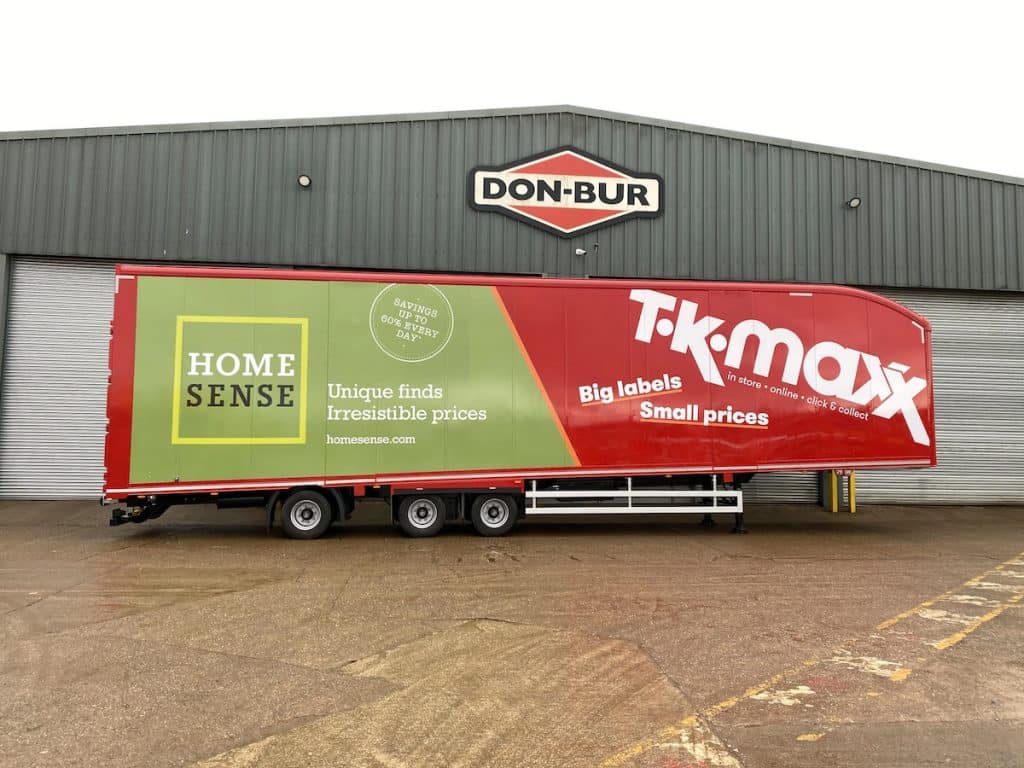 Vehicles up to 15.65 metres in length are set to be approved for widespread use in the United Kingdom.

After a successful trial and consultation, the Department for Transport (DfT) will now consider the use of longer-semi trailers (LSTs) on Britain’s roads outside trial conditions, and the environment-boosting vehicles could be rolled out sometime in 2022.

The news follows the DfT releasing a response to its consultation on the introduction of longer-semi trailers, for which a majority of respondents were in favour of their use.

It’s estimated LSTs could remove up to one in eight freight journeys by carrying the same amount of cargo in fewer lorries.

This would support the Government’s Transport Decarbonisation Plan by reducing mileage, congestion and carbon emissions given the nine-year trial found them to be safer, more economical and better for the environment.

The announcement about steps to reduce the impact of the haulage sector on the environment comes as the UK prepares to host COP26 this November – the 26th UN Climate Change Conference.

“This Government is committed to fighting climate change and decarbonising our transport network, and we are working at pace to achieve net zero by 2050” said UK Transport Secretary Grant Shapps.

“Today’s announcement is a vital step forwards as we work to introduce more environmentally friendly freight to our roads and build back greener,” he said.

Final approval of LSTs for general use had been long anticipated by industry with rumours of the move first mooted back in February.

LSTs can be up to 15.650m long, effectively extending a standard trailer length by two metres.

Despite the maximum plated weight having not been increased, the additional length and subsequent volume is expected to afford carriers another four UK pallets on single decks and up to eight extra UK pallets on double deck variants.

Of those respondents who took part in the DfT survey, it is understood 57 per cent endorsed LSTs for general circulation as part of efforts to improve efficiency and reduce the impact on the environment.

Although LSTs conform to existing turning circle regulations, the extra length can make manoeuvring a challenge and potential new operators should be wary of yard space and local road infrastructure.

Despite some operational challenges, the 15 per cent additional volume that LSTs afford is too hard to ignore as the likelihood of reductions on freight miles will offset a small percentage of freight movement losses as a result of the current driver shortage crisis.

Savvy operators might also be presented an opportunity to de-fleet.

The trial is said to have highlighted an exceptional LST safety record that was arguably superior than standard length trailers.