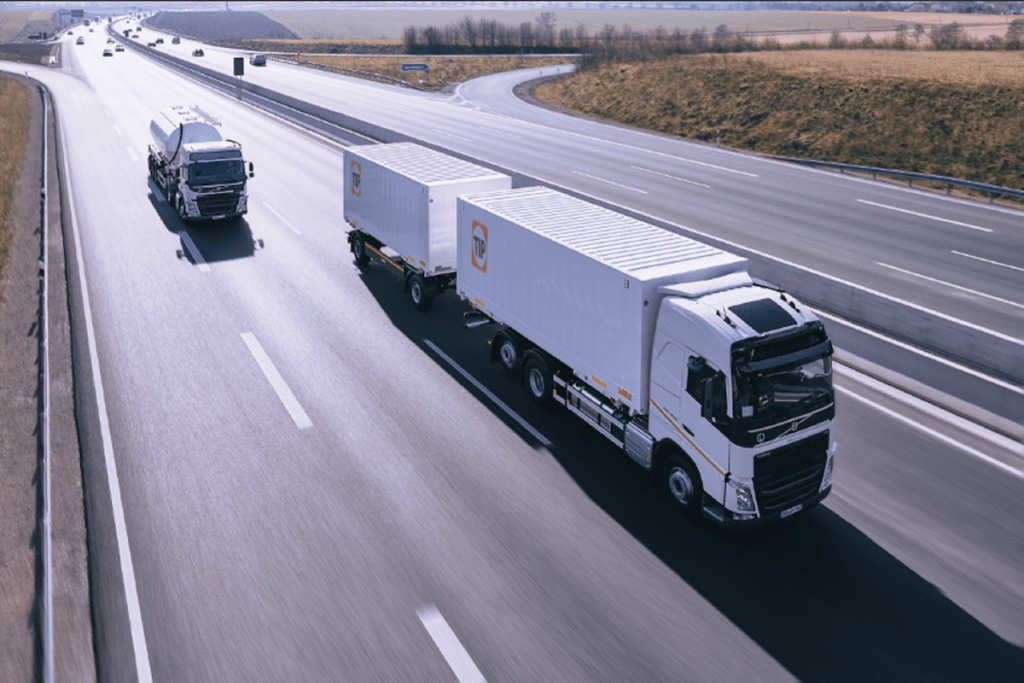 The move to increase TIP’s credit facility and term loans is expected to provide flexibility for further growth.

It has already raised its funding to strengthen the business.

The existing Revolving Credit Facility was increased from $1,867.9 million to $1,943 million with no change in pricing or structure and extends the maturity by two years.

The facility has now been increased to $1,943 million maturing December 2025.

TIP, a portfolio company of I Squared Capital, also raised additional $243.5 million in the private placement term debt market for a five-year tenor.

The term debt was raised for the first time in November 2019 for $445.6 million for a seven-year tenor.

“The increase of our RCF and term loans provides flexibility to grow further, both organically and in-organically and broaden our geographical presence,” said Bob Fast TIP CEO.

“We are excited about adding performance metrics to the facility on Environmental, Social and Governance to contribute to sustainable development in coming years. The additional funds from existing financing partners reflects the trust in our business underpinned by our growth in the past five years and provides a strong platform to continue along that path.”

TIP’s RCF was originally structured and funded with three banks in 2014. In November 2019, the company diversified the portfolio by adding private placement institutional term debt providers for the first time.

“This year, we increased both RCF and term loan facilities as well as extending maturity of the RCF facility,” said Hans van Lierop, TIP CFO.

“Thus, adding to the robustness of our balance sheet. There was strong demand from the market for both offerings, driven by our business growth and performance over the last five years. We are closing 2021 with a strong balance sheet and liquidity position to support our long-term vision”

The funding round was oversubscribed and will support capital investments and future acquisitions to strengthen further the businesses leading market position.

Rabobank and ABN AMRO acted as joint coordinators and physical book runners to TIP and I Squared Capital on the transaction.

Headquartered in Amsterdam, the Netherlands, TIP specialising in trailer leasing, rental, maintenance and repair, as well as other value-added services and provides these to transportation and logistics customers across Europe and Canada.

TIP services customers from more than 120 locations spread over 18 countries in Europe and Canada.