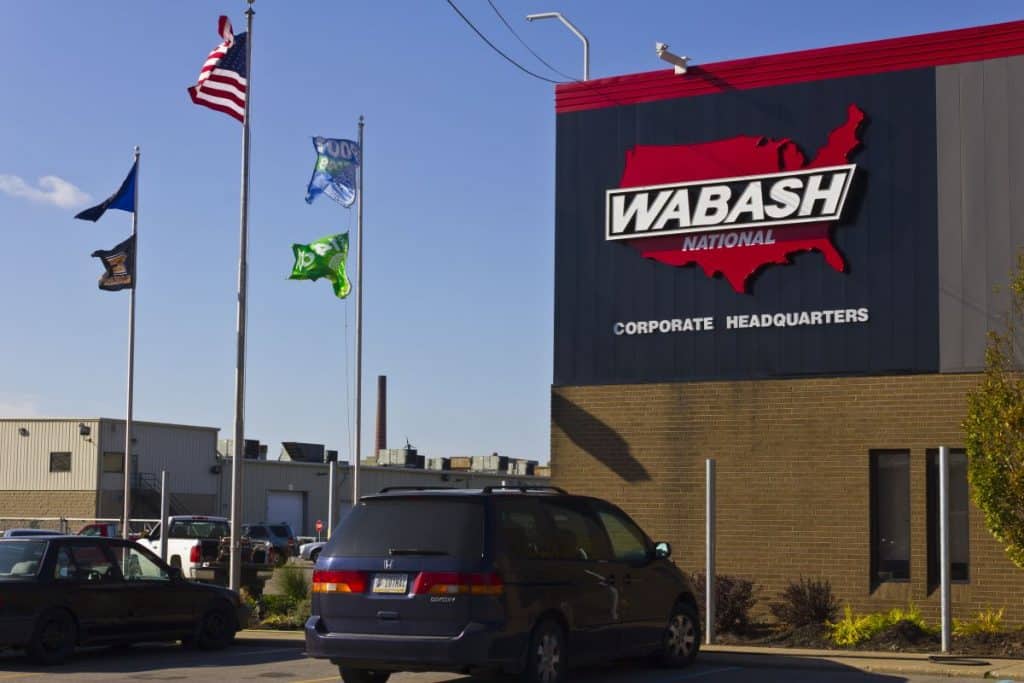 Wabash National Corporation has been authorised to repurchase up to an additional USD$150 million of its common stock through August 2024.

The decision undertaken by the Board of Directors to increase its existing repurchase program, first approved in November 2018, represents approximately 20 per cent of the company’s current market capitalisation.

Approximately USD$1 million of the current repurchase program was available as of August 19, 2021.

Since 2015, Wabash has returned approximately USD$360 million to its stockholders through discretionary repurchase authorisations according to Wabash National Corporation President and CEO, Brent Yeagy.

“This is the largest stock repurchase authorisation in the company’s history and reflects the level of confidence we have in our strategic plan, our ability to deliver future results and our strong financial foundation,” he said.

“Going forward, our strategy is to balance targeted organic and strategic growth investments with returning cash to shareholders all while maintaining healthy liquidity levels.”

Stock repurchases under this program may be made in the open market or in private transactions at times and in amounts determined by the company.

Wabash National Corporation, at its sole discretion, may limit or terminate the stock repurchase program at any time based on market conditions, liquidity needs or other factors.

The program is intended to enhance stockholder value by reducing the overall number of outstanding shares, including by offsetting dilution resulting from stock-based compensation programs Wabash said in a statement.