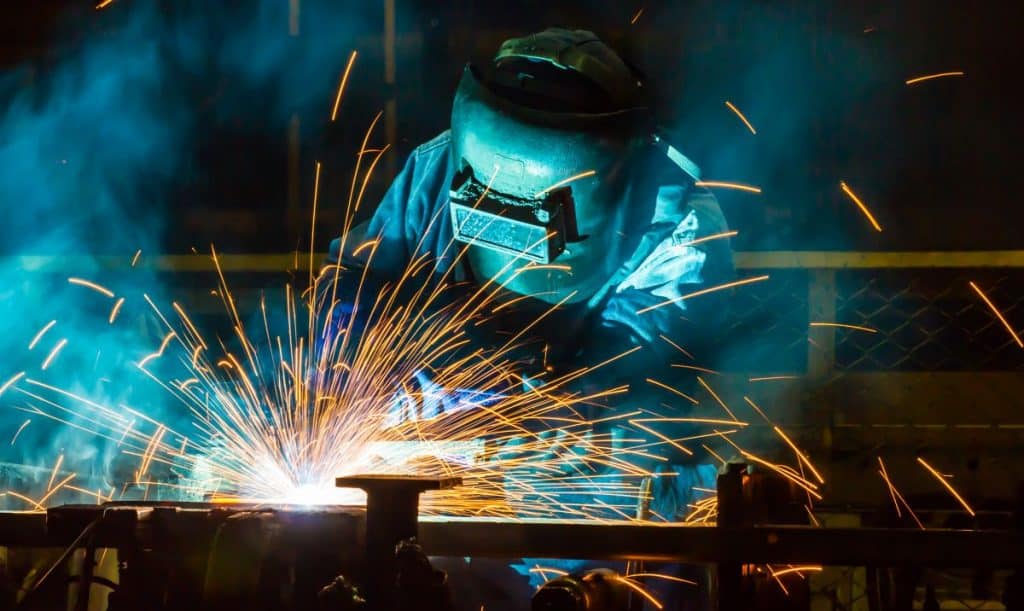 The North American semi-trailer and tank builder announced its operations in Fond du Lac, Wisconsin, and San José Iturbide, Guanajuato, Mexico, which manufacture Brenner and Bulk brand tank trailers for the chemical and energy markets were recognised based on direct comparison of injury data from the Occupational Safety and Health Administration’s (OSHA) Annual Summary Form 300A, the same data used by the National Safety Council and the Bureau of Labor Statistics.

“We’re thrilled to be recognized by TTMA once again for exemplary safety performance. Safety is a top priority at Wabash National, and this recognition is a testament to the operational excellence our employees deliver every day,” said Dave Nick, Wabash Vice President.

“I congratulate our entire team for a job well done.”

This is the 14th year Wabash National’s Tank Trailer business has received a plant safety award from TTMA. The award was presented to Wabash National at TTMA’s 79th Annual Convention in April.

Awards are given to tank and trailer manufacturers based on the number of man-hours worked.

The company’s operation in San José Iturbide, Guanajuato, Mexico, won in Tank Category A for plants that reported over 750,000 man-hours.

The company’s operation in Fond du Lac, Wisconsin, won in Tank Category B for plants that reported between 300,000 and 750,000 man-hours.

TTMA is a member-based organisation established to build confidence between manufacturers of truck trailers, cargo tanks, intermodal containers and their suppliers to bring about a mutual understanding of the problems confronting all manufacturers.

In other news, Wabash National Corporation has announced its board of directors declared a regular quarterly dividend of USD$0.08 per share of the company’s common stock, payable on October 28, 2021, to stockholders of record on October 7, 2021.