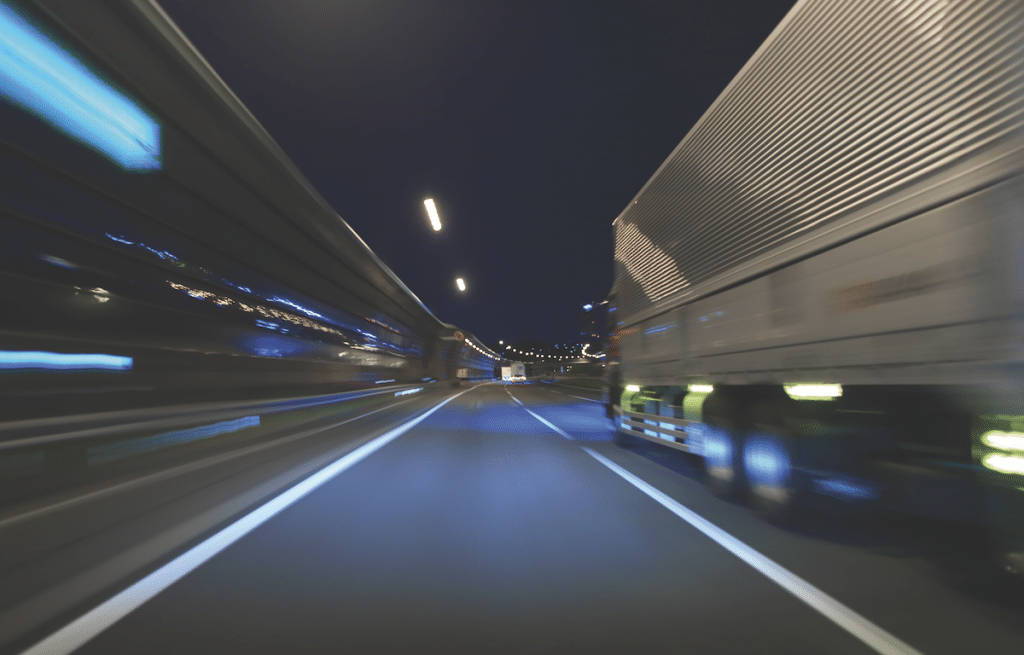 In the months leading up to Tokyo 2020 mainstream media speculated on whether the already postponed international multi-sport event – which was shifted to 23 July to 8 August 2021 – would ultimately be cancelled due to an ongoing health crisis throughout Japan.

The country extended its coronavirus state of emergency in the capital and other areas in response to hospitals overflowing with Covid-19 cases.

There is a plan, apparently, to prioritise vaccinations for Japanese athletes however following news of new virus variants and the country’s slow vaccine rollout, there is a chorus of voices from the public, medical professionals and a sponsor from the Olympics calling for the event to be cancelled.

Bureaucratic and planning errors have been cited as factors in the vaccine delay.

At the time of writing, Japan had reported about 730,000 coronavirus cases and more than 12,700 fatalities.

Suga assumed office on 14 September 2020, following Shinzo Abe’s resignation, and outlined a policy agenda to tackle the pandemic and revitalise the economy.

The economic policies dubbed Abenomics, Abe’s namesake, would continue under Suga’s premiership, ideally paving the way for an economic revival as well as a digital transformation and review of the nation’s supply chains.

This Abenomics model relies on stimulus policies although the Covid-19 pandemic has severely impacted progress here.

Bank of Japan Member of the Policy Board, Suzuki Hitoshi, spoke at a meeting with local leaders in Yamaguchi via webcast on 26 May 2021. He said Japan’s economy is likely to recover.

“Although the level of economic activity, mainly in the face-to-face services sector, is expected to be lower than that prior to the pandemic for the time being. That is, with the impact of Covid-19 waning gradually and the economy being supported by an increase in external demand, accommodative financial conditions, and the government’s economic measures, a virtuous cycle from income to spending is expected to operate. Thereafter, as the impact subsides, the economy is projected to continue growing with the virtuous cycle intensifying. Given these factors, in the Bank’s April 2021 Outlook for Economic Activity and Prices (Outlook Report), the forecasts of the majority of Policy Board members for the real [Gross Domestic Product – GDP] growth rate are in the range of 3.6 to 4.4 per cent, 2.1 to 2.5 per cent, and 1.2 to 1.5 per cent for fiscal 2021, 2022, and 2023, respectively.”

The outlook for economic activity and prices, however, remains unclear according to Hitoshi.

“In particular, the impact of Covid-19 on domestic and overseas economies continues to require close and careful monitoring. The outlook is based on the assumption that the impact of Covid-19 will wane gradually and then almost subside in the middle of the projection period. However, the pace of the vaccine rollout and the effectiveness of the vaccines entail uncertainties, and thus there is a risk that downward pressure on economic activity will increase. It is also uncertain how firms’ and households’ appetite for spending and their behaviour, including price setting, will change due to the shock caused by Covid-19 that has pushed down the economy considerably. Moreover, if Covid-19 has a larger impact than expected, attention should be paid to the risk that deterioration in the real economy will affect financial system stability, thereby exerting further downward pressure on the real economy.”

Effective, sustainable monetary easing is expected to support Japan’s economy, especially when economic activity and prices, according to the Bank of Japan, are projected to dip for a prolonged period due to the impact of Covid-19.

On the bright side, industrial production in Japan rose by 2.5 per cent month-over-month in April 2021, after a final 1.7 per cent gain a month earlier and compared with market consensus of a 4.1 per cent rise, preliminary data via Trading Economics showed. Industries that mainly contributed to the increase were general-purpose and business-oriented machinery (16.1 per cent versus -4.9 per cent in March), electrical machinery, and information and communication electronics equipment, and production machinery (10.9 per cent versus -4.2 per cent), and production machinery (7.8 per cent versus -2.8 percent). On a yearly basis, industrial output jumped by 15.4 per cent in April, accelerating sharply from a 3.4 per cent growth in March.

For the world’s third largest economy, Japan is highly dependent on exports. The country is struggling economically even after the US has been generous with stimulus funds to import their goods in bulk.

Japan’s GDP shrank at an annualised rate of 28.8 per cent in Q2 2020 which was its largest decline to date and despite a rebound of 21.4 per cent quarter-on-quarter in Q3 and 12.7 per cent in Q4, the nation’s annual accounts are falling short of mid 2019 levels. Spending by households with at least two people fell by 5.3 per cent for all of 2020 due to the Covid-19 impact, while all households were down 6.5 per cent which is reported to be the most severe plummet since comparable data made available in 2001.

These economic statistics indicate the country is still catching up, especially at it also experienced negative growth in Q1 2020 and Q4 2019.

Prior to the state of emergency being called to combat Covid-19, domestic tourism and accommodation slumped.

This struggle to stay afloat against the real threat of recession is made more challenging by increases in debt. Japan has a debt/GDP ratio of about 240 per cent – the highest in the industrialised world.

Some economic observers are even drawing comparisons between Japan and Greece, referring to steep government financing.

Looking back at its trade arrangements with the likes of the US and China, these relationships, which were critical to Japan’s growth, seem to be waning now. What will Japan do to balance the difference when China ramps up industrial production but trades elsewhere? Similarly, the US has struck deals in the past that have favoured Japan considerably but with the cascading downturn effect of the Covid-19 pandemic, those trading partners across North America will be hard pressed to spend in the short term.

Interestingly, Japan experienced multiple recessions between the current global health crisis and the Global Financial Crisis (GFC). An earthquake and tsunami hit Japan in 2011 causing the first economic calamity, while the other two were simply negative growth quarters. Following these crises, Japan, predictably, was substantially out of pocket due to the debt it accrued and has had to deal with it since.

Reviving the economy is a struggle for Japan because its arguably over reliance on exports and investing overseas has not helped the cause and instead the promise of relief via Abenomics has not lived up to its expectations of improving economic conditions. It could be said that under Abe’s reign, his administration pushed for easing monetary policy and increased government spending however this was balanced by talk of structural reform that never fully eventuated.

The two companies partnered on a plan for e-mobility products to offer customers the highest value per Traton, the parent company of both Scania and MAN. Drawing on their unique strengths, Traton and Hino have committed to developing electric vehicles including Battery Electric Vehicles (BEV), Fuel Cell Vehicles (FCV), and relevant components as well as creating common Electric Vehicle (EV) platforms including software and interfaces. A team of advanced specialists from both companies are going to be formed to launch activities in Södertälje (Sweden) and in a second step in Tokyo (Japan). The two companies are convinced that both technologies will be needed in the future. Based on their shared principle of offering customers the highest value possible, they established a procurement joint venture in 2019, and have now solidified their collaboration in e-mobility. According to a media statement both companies have agreed to explore each other’s capabilities and investigate further possibilities to collaborate in other future fields of technology.

Fast Fact
Professor Masakazu Sugiyama was appointed Queensland’s Hydrogen Envoy in Japan during the World Hydrogen Technologies Convention in Tokyo in 2019. Speaking from the convention, Minister for State Development, Manufacturing, Infrastructure and Planning Cameron Dick said Professor Sugiyama’s work on Queensland hydrogen projects made him an obvious choice for the role.

“Professor Sugiyama has extensive knowledge and experience in hydrogen technologies and heads a research group within the Research Center for Advanced Science and Technology (RCAST) at the University of Tokyo,” said Dick.

Sugiyama, who is leading the industry-university collaborative research unit for a global network of renewable hydrogen, recently partnered with Queensland University of Technology (QUT) on a pilot plant where hydrogen technologies were tested for at-scale production, storage, use and export.

It is anticipated that Sugiyama will prove a valuable champion for Queensland hydrogen in global markets.

Queensland, Australia, which aims to be the hydrogen exporter of choice in the Asia Pacific region has launched the Queensland Hydrogen Industry Strategy in Japan where a group of delegates have met with the key players in Japan’s hydrogen industry and another 600 other international guests from 45 countries.

This year, Queensland signed a memorandum of understanding with a major Japanese multinational in Gladstone.