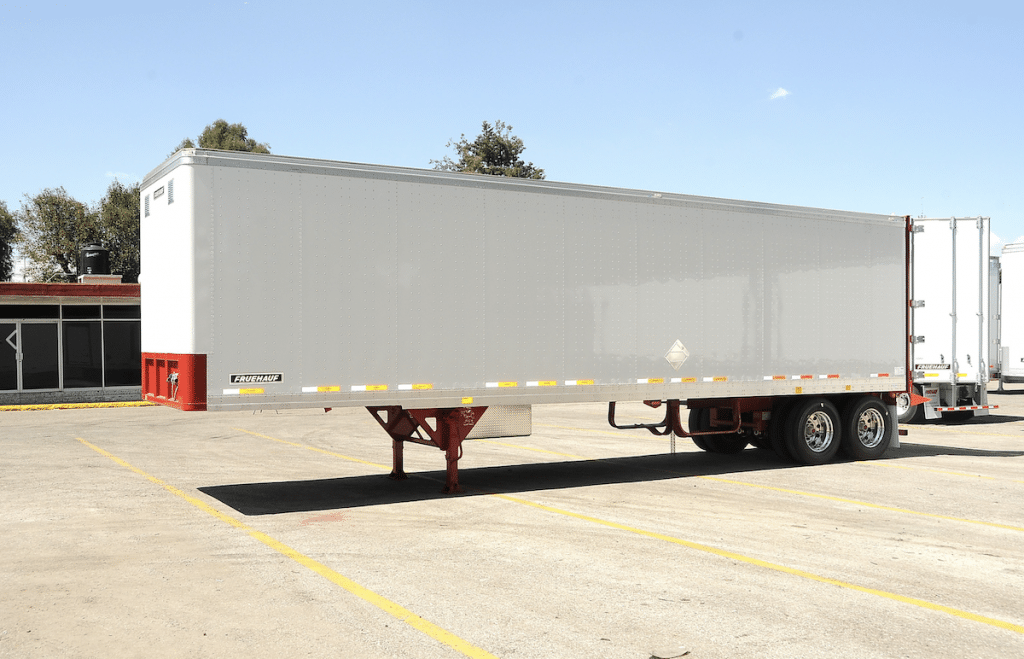 Semi-trailer and equipment manufacturer, Fruehauf Inc., is investing $12 million USD in a new facility in Bowling Green, US.

Governor of Kentucky, Andy Beshear, claims nearly 300 jobs will be created through this project.

“I am proud to welcome Fruehauf to the commonwealth as we build on our already diverse base of automotive-related companies in Kentucky,” he said.

The new dry van trailer manufacturing operation will locate in an unfinished spec building in Bowling Green’s Kentucky Transpark. The new location will allow the company to better serve its customers in the US and Canada with components primarily manufactured offsite and assembled at the new location.

Fruehauf’s production operations are currently located exclusively in Mexico, having closed its US facilities in 1997.

“We are excited to have our US plant investment here in Bowling Green,” said Fruehauf President USA and Canada, Tom Wiseman.

“We have chosen a community with a strong automotive heritage, something we believe our founder, August Fruehauf, would appreciate given the central role he played in the development of the automotive industry and his later induction into the Automotive Hall of Fame.”

Fruehauf has a history of manufacturing transportation products dating back to the company’s founding in Detroit, Michigan, in 1890. Its founder, Fruehauf, was inducted into the Automotive Hall of Fame in 2017 as the inventor of the semi-trailer. In addition to semi-trailers, the company’s related products include dollies, platforms, container chassis, tanks, hoppers and turns. Fruehauf is a subsidiary of the Fultra Group, a diversified manufacturing company based in Mexico.

Fruehauf adds to Kentucky’s existing presence of Mexican-owned operations, which includes nine facilities employing more than 3,400 people in the state.

Since 2020, auto-related companies in Kentucky announced nearly 40 new location and expansion projects expected to create 1,500-plus full-time jobs with over $360 million USD in announced investment. More than 525 automotive suppliers and four automotive assembly plants currently operate in the commonwealth, employing over 100,000 Kentucky residents.

Fruehauf’s investment and planned job creation furthers recent economic momentum in the commonwealth, as the state builds back stronger following the effects of the pandemic.