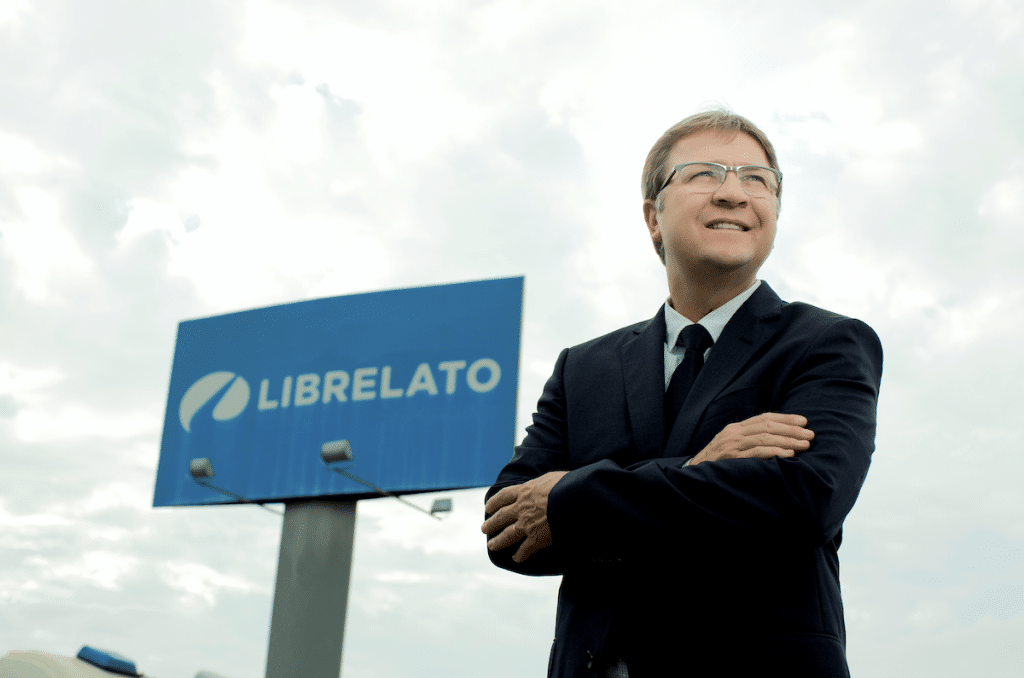 Librelato will ship equipment to Kenya and Uganda following. The products will be sent to CKD from Brazil to Kenya, where they will be assembled for the most diverse applications in the two countries that cross borders between them.

“We understand the particularities and needs of fleet owners in the region and demonstrate that we can fully serve them with robust products, with high technology and full availability of after-sales services,” said Librelato CEO, José Carlos Sprícigo.

Sprícigo said the semi-trailers that will be exported to Kenya and Uganda underwent several technical and operational adjustments, making them tailored to meet the most severe application conditions in those two markets.

“In addition, in our negotiations, we ensure extensive training of the technical team and full support for replacement parts,” he said.

Aiming to further expand the presence of Librelato equipment in the major markets of Africa, the company also opened a commercial office in Lisbon, the capital of Portugal.

“With this, we gained agility to prospect more partnerships similar to those carried out in Kenya and Uganda in other regions of the continent,” said Sprícigo. “Nevertheless, we continue to expand our sales of finished products to countries in the western region of the continent.”

Librelato claims to be one of the first trailer builders in Brazil to export products to Africa.

With 400 products exported last year, a result compromised by the sanitary crisis that affected all countries, and an expectation of exporting more than 1,000 products in 2021, Librelato is the second largest exporter of semi-trailers in Brazil.

Since its foundation 51 years ago, Librelato has continuously invested in innovative technologies to provide customers in Brazil – and every market it operates in – with road transport equipment of the highest quality. The OEM seeks the lowest tare and the hardest wearing trailers in addition to supplying top-of-the-range componentry.