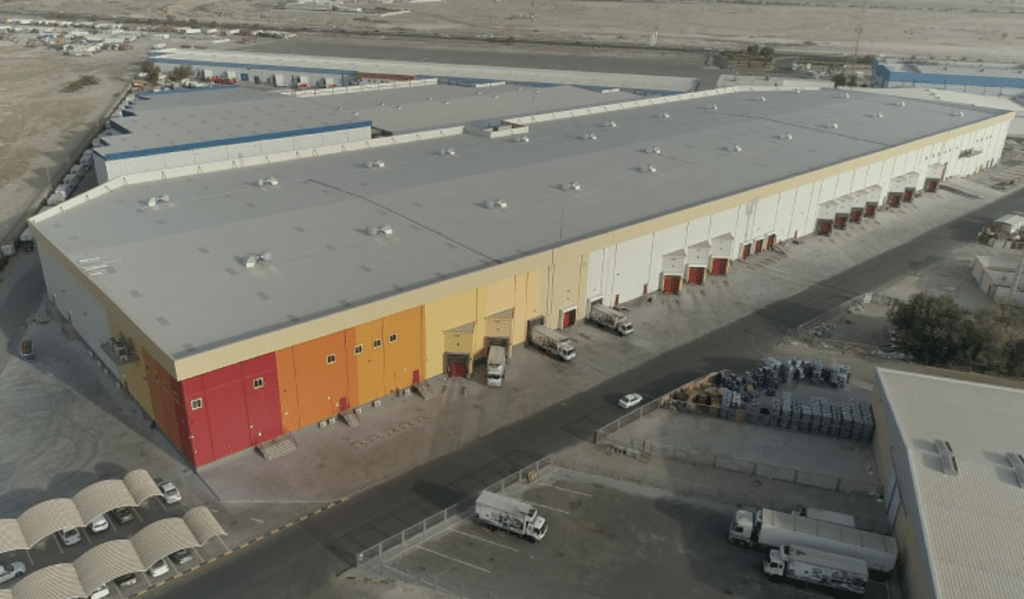 Kout Food Group (KFG), which manages restaurant operations and international franchise brands in Kuwait, has inaugurated its 16,000-square-metre warehouse for a storage, distribution centre and truck park at the Agility Logistics Park (ALP) in Sulaibiya.

“We are pleased to welcome KFG to our premises, and congratulate them on the establishment of the distribution centre at our ALP in Sulaibiya,” said Nader Sakeen, CEO of ALP Kuwait and GCC.

“Agility is a leader in the design and construction of logistics parks and warehouses. We deliver large-scale projects that help accelerate growth and enhance operational efficiency for companies in Kuwait, whether they are multinationals, leading national and regional businesses, or small and medium-sized companies.”

KFG Deputy CEO Amin Mohammed said: “We are proud to launch our new and modern distribution centre in cooperation with Agility. We believe we have the best of both worlds, a state-of-the-art warehouse built to meet our standards and requirements provided by Agility, along with the best warehouse equipment provided by our team at KFG. We look forward to a fruitful relationship with Agility from our new facility.”

In April, Agility opened a facility in Africa.