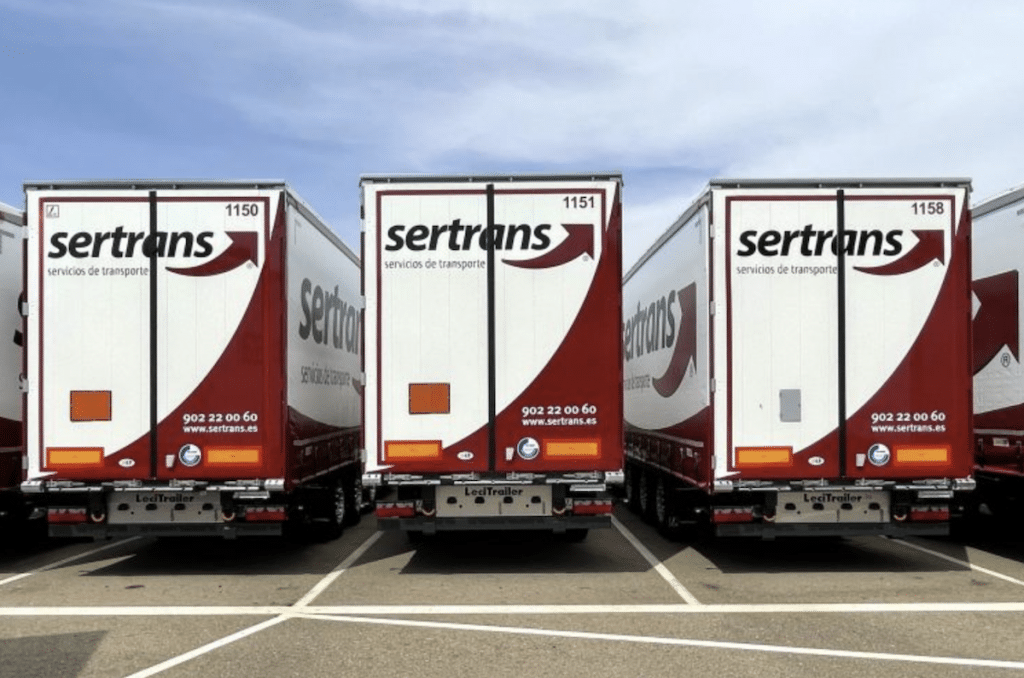 Freight transport company, Sertrans, has added 50 Lecitrailer semi-trailers to its fleet, marking a milestone of 1,400 units purchased from the OEM in recent years.

The fleet has taken delivery of 50 Megatrailer semi-trailers with multipoint bilateral lifting tarpaulin bodywork fitted with the highest technical and safety requirements from the Spanish OEM’s facility.

Founded in 1987 and headquartered in Sant Adrià de Besós (Barcelona) since its inception, Sertrans has always relied on Lecitrailer as a comprehensive supplier of semi-trailers in different models: tarpaulins, refrigerators, parcel vans, special vehicles, mega trucks, trailers and others. All of them manufactured according to the specific needs of Sertrans over time.

Both organisations also work closely with the LeciHome maintenance program and Sertrans sources original Lecitrailer spare parts on Lecitrailer’s aftersales service bases. This collaboration has led to an optimisation of all its processes and an increase in its efficiency, quality and competitiveness as required by the market.

Sertrans has 120,000-square-metres in logistics warehouses that are situated between Barcelona, ​​Madrid, Valencia, different points in the rest of Europe and Tangier, becoming a reference in the world of transport with its more than 1,000 professionals distributed in 45 delegations.