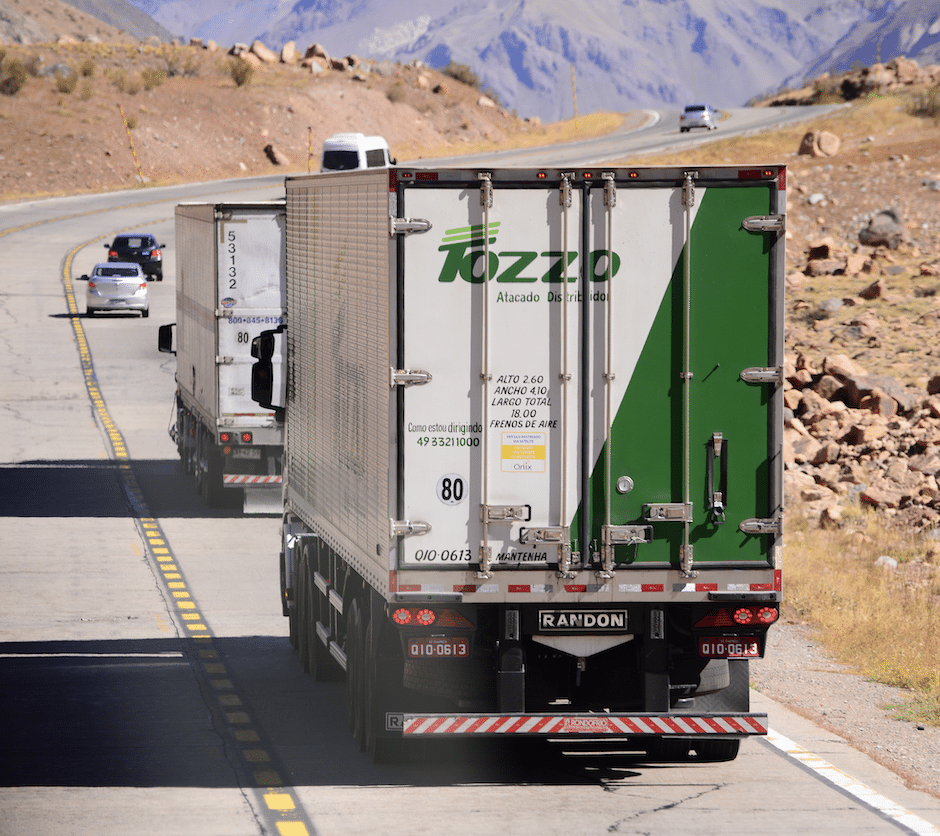 Q1 2021 performance resulted in historical figures for Randon Companies, which reported consolidated net revenue of $1.9 billion BRL (approx. €297.9 million). The positive result, with a 64 per cent growth compared to the first quarter of 2020, was driven by the heated demand from sectors related to agribusiness and the sale of consumer goods, especially through e-commerce. In addition, the favourable exchange rate and the acquisitions of new companies contributed to the best quarter of the company’s 72 year history.

In line with this advance, the company increased consolidated gross margin by 5.2 percentage points, reaching 26.8 per cent in the first quarter of 2021. Consolidated EBITDA was $349 million BRL (approx. €54.7 million), a 226.5 per cent increase when compared to the first quarter of 2020, and EBITDA margin of 18.3 per cent, an increase of 9.0 percentage points in relation to the same period the previous year.

“The satisfactory performance that the company has been presenting in recent months is also connected to the constant investment in innovation and new technologies, which directly contributes to the improvement of efficiency and productivity,” said Randon Companies CEO, Daniel Randon.

“This was also noticed in this first quarter of 2021, a period in which we consolidated important movements made by the company, including results of our cultural and digital transformation process.”

For the company, the first quarter was yet another period of market growth, driven by segments that are still recovering and expanding. This is the case with truck production, which showed an increase of 34 per cent in comparison with the first quarter of 2020, reaching more than 33 thousand units. The semi-trailer market followed this trend and grew by 60 per cent in the same comparison, with 21,296 units registered in the first three months of the year.

“The positive impact of the economic recovery in different geographies and the favourable exchange rate for exports also contributed to the positive performance at the beginning of the year,” said Randon Companies CFO, Paulo Prignolato.

“In addition, during this quarter, it was already possible to add the revenues of the new recently acquired companies, such as Nakata, Fundituba and CNCS.”

As for the shortage of raw materials, the pressure on the inputs and raw material supply chains, especially steel, required an additional effort to guarantee production to meet strong market demand and mitigate the effects of inflation on costs.

Since the second half of 2020, Randon Companies have been working intensively to guarantee the supply of its raw materials, negotiating with suppliers and making strategic purchases.

“We live today in an extremely challenging scenario in relation to the supply of inputs and inflation of raw materials,” said Prignolato.

“We continue to work to avoid problems with scarcity in the company’s production, but this is one of the points we will focus on in the coming quarters.”

Investments during the quarter was $122.8 million BRL (approx. €19.3 million) and were mainly used for industrial automation, expansion of the Randon Araraquara subsidiary, capital payments to Randon Bank, and non-organic investments in indirect subsidiaries CNCS and Ferrari Metallurgy.

In other news, Randon Companies reported net revenue growth for 2020.