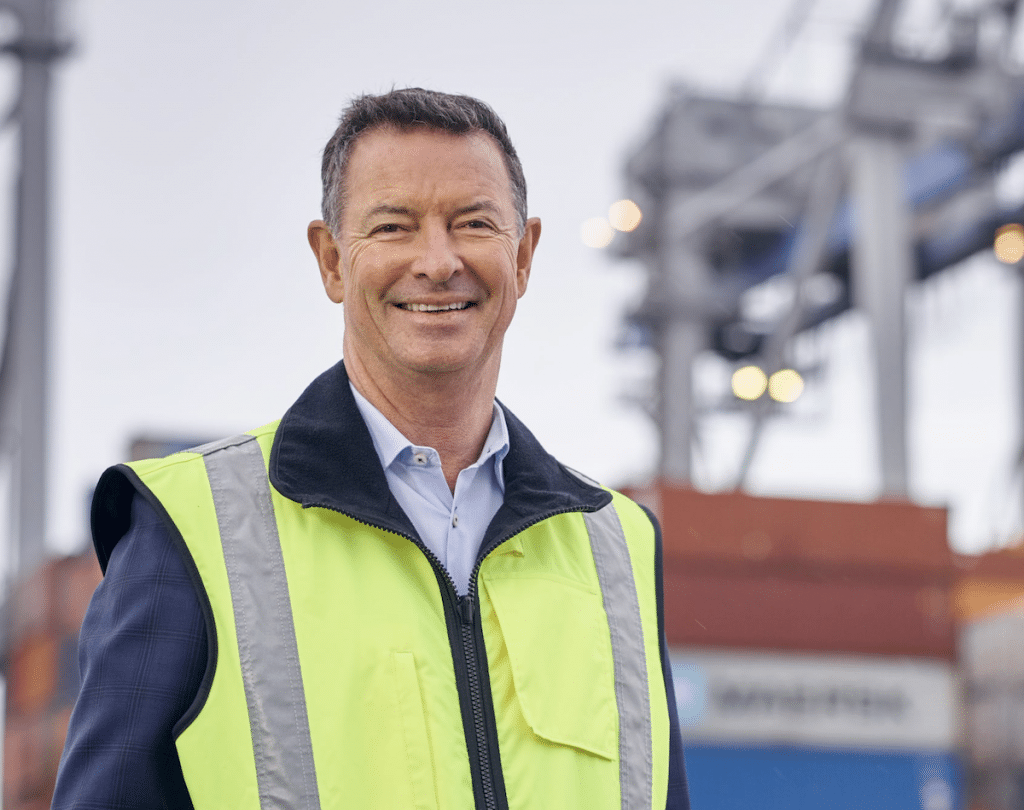 Ports of Auckland CEO, Tony Gibson, is expected to step down at the end of June 2021.

He has cited “persistent and sometimes personal attacks” over the last few months on him as CEO which is why he has opted to move on.

“It is taking our focus off what is really important – delivering change,” he said.

Gibson reflected on the company’s accomplishments over the past decade.

“Our people have transformed the business from one which couldn’t afford to invest in necessary infrastructure to one which has earned hundreds of millions of dollars for Aucklanders,” he said.

“They have successfully delivered multiple projects such as the new deep-water container wharf, a new car handling building and three container handling cranes.

“There is more diversity in the business, with more women in stevedoring here than at any other port in the country. Our people are innovative and have put into practice many ideas which have made our workplace safer and more effective. Our people are passionate about sustainability, leading the way in zero-emission technology with our hydrogen project and Sparky the world’s first battery-powered ship-handling tug.”

Ports of Auckland Board Chair, Bill Osborne, said: “Tony has been a transformational CEO for Ports of Auckland over the last 10 years. His vision, drive, skills, and leadership have been essential in delivering the change that was desperately needed when he started in 2011. I am sad to lose someone of his calibre, especially at a time when the company is again going through major change. However, I understand and accept his reasons and wish him well.”

Deputy CEO and CFO, Wayne Thompson, will be Interim CEO until a new CEO is appointed.