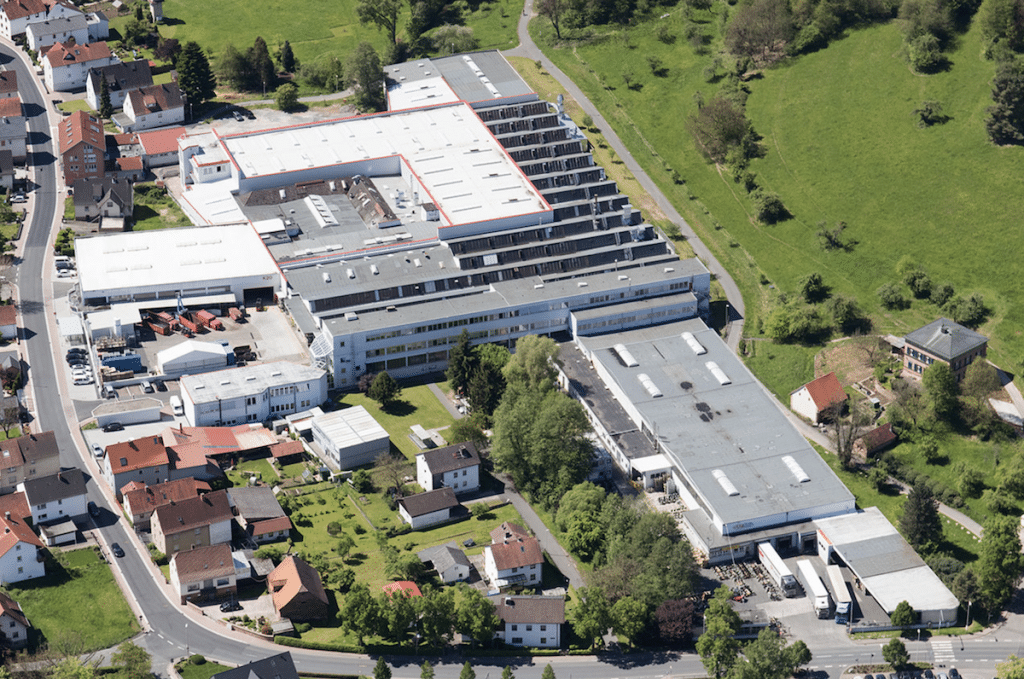 The equipment specialist, based in Bessenbach, Bavaria, beat eight industry competitors to the top spot.

In its Career Atlas 2021, Deutschland Test looked at where and how gender equality is already a reality and the companies where women have the best career prospects.

As the industry winner among automotive suppliers, SAF-Holland was awarded ‘Top career opportunities for women’ with the highest possible score of 100 points.

“We are delighted to receive this award, as equal opportunity and diversity have been part of the identity of our company for years now,” said SAF-Holland CEO, Alexander Geis.

“Every employee at SAF-Holland has equal access to our resources and opportunities because we truly believe that the diversity of our workforce is the key to our success.”

Extensive surveys of employees found potential for improvement of equal treatment and are
now being used to establish appropriate measures step by step.

With 40 per cent of a total of six Supervisory Board members being women, SAF-Holland has also exceeded the 30 per cent quota of women required by law in Germany.

Deutschland Test worked with the Institute for Management and Economic Research (IMWF) to look at the equal career opportunities for women at around 18,000 companies from more than 200 sectors. Between February 2020 and January 2021, data was collected in two stages and internet texts were analysed according to defined search terms and tone. The Corporate Social Responsibility (CSR) reports were also rated in eight categories. The ‘Top career opportunities for women’ award was based on the overall score in the ranking, with the winner for each sector getting 100 points.

In other news, SAF-Holland reflects on more than 20 years of success with its SAF INTRA axle and suspension range.