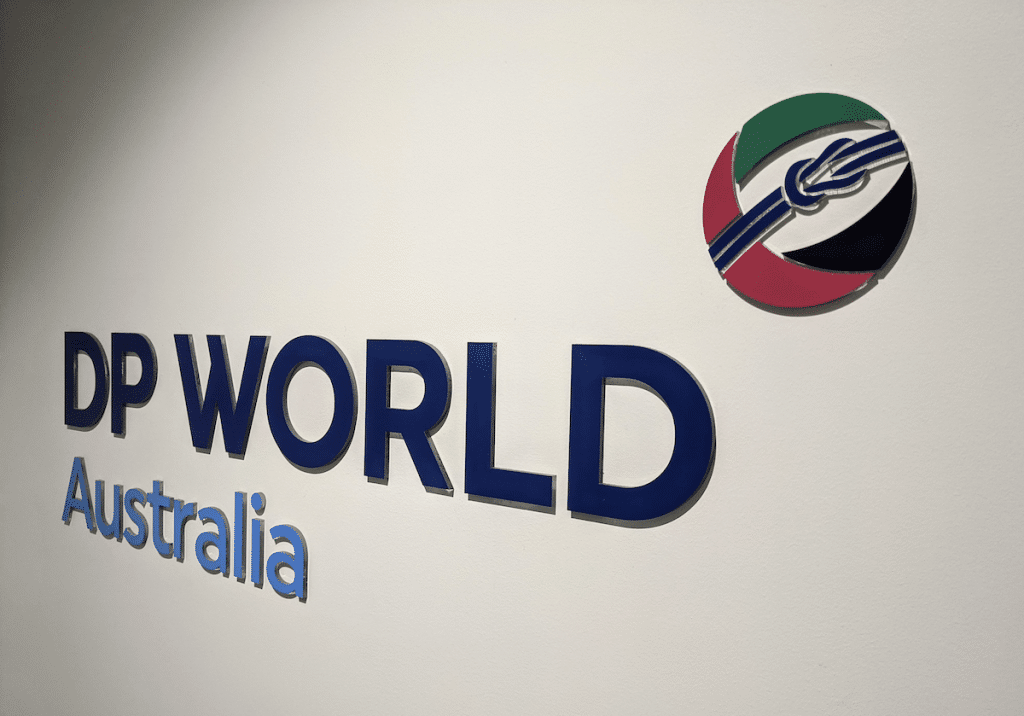 Logistics company, DP World, has announced changes to its executive leadership team to support its continued growth and expansion across the Asia-Pacific region.

In addition, Hilton will assume the role of Chairman of DP World Australia.

Andrew Adam will assume the role of CEO of DP World Australia following several years as Chief Operating Officer of the business.

Andrew has over 25 years’ experience in executive leadership roles across both the ports and container terminals and rail intermodal industries. These roles include COO DP World Australia, SVP, Global Operations at DP World and President, Freight, at Pacific National.

“On behalf of the Board we’d like to congratulate Andrew on his new role as Chief Executive Officer at DP World Australia,” said Hilton.

“Andrew’s understanding of both DP World’s Australian and Global businesses is un- matched, and he has played a critical role in ensuring the ongoing strength and efficiency of our Australian business over recent years.”

Adam is reported to bring to the role a strong commercial acumen and decisive leadership – strengths honed across nearly three decades of experience working within the industry.

“I am excited to be taking up the role of Chief Executive Officer at DP World Australia – a business I am immensely proud to be a part of,” said Adam.

“I am buoyed by the ongoing strength and success of our DP World Australia – the benefits of which will continue to flow to Australia’s businesses, consumers and the broader economy.”