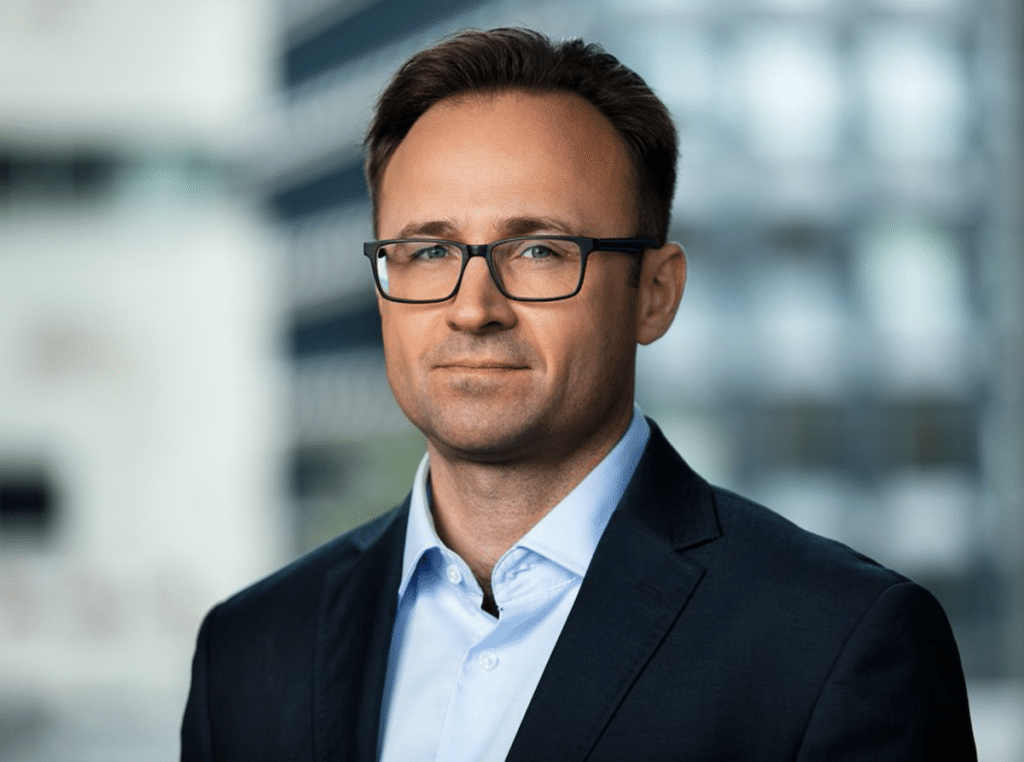 Poland-based trailer manufacturer, Wielton, reported sales in its domestic market were twice as high as the previous year.

The Polish market of trailers and semi-trailers, similar to the situation in the whole of Europe, is dynamically recovering from last year’s declines related to the pandemic. This, according to Wielton, is confirmed by the new vehicle registration data for March.

Wielton is implementing the planned increases in sales on the domestic market. These results are of particular importance in a situation where the production plants in Wieluń, in addition to serving the Polish market, also play a key role in meeting potential in other promising European markets.

The Wielton Group records a steadily increasing demand for its products. Order portfolios of individual companies in France, Great Britain, Germany and Poland are filled 3-4 months in advance, allowing it to be optimistic about the future.

“We focus in Wielton on the implementation of the plan to increase sales volume, effective order fulfilment and rebuilding shares in Poland,” said Wielton General Director, Piotr Kuś.

“As announced at the beginning of the year, in our country we are aiming for a 44 per cent increase in sales year on year.

“We are currently witnessing a record recovery in the trailer market, which is rebuilding for the sixth month in a row. Based on the increase in trailer registrations in March – by almost 175 per cent [year-on-year] and growing orders for Wielton products, we have a safe space to implement our ambitious plan.

“However, we assume that Wielton’s sales on the Polish market will grow in a stable and sustainable manner. The implementation of the adopted assumptions requires constant strengthening of the power and production potential of the plant in Wieluń.

“These activities are also crucial, due to the production of components and entire products, for foreign plants belonging to the Wielton Group, incl. located in the CEE countries, Russia and Africa, or in Great Britain.

“As indicated by the latest data of the Polish Automotive Industry Association, in March We recorded an over twofold increase in the number of new semi-trailer registrations (132.8 per cent), which confirms the systematic and effective implementation of the planned plans for the domestic market while meeting foreign demand. Taking into account the increased demand for trailers and semi-trailers in Poland, as well as the growing number of orders and the increase in the sales level of Wielton brand products, we strive to take full advantage of the market opportunities.”

As for the whole year, Wielton plans to increase sales volume in Poland by 44 per cent year-on-year. In the first months of 2021, the company recorded growths lower than the entire market, which was caused by both the record boom in our country and the need to deliver products to other countries within the Group. Annual growth plans in our country are successively implemented.