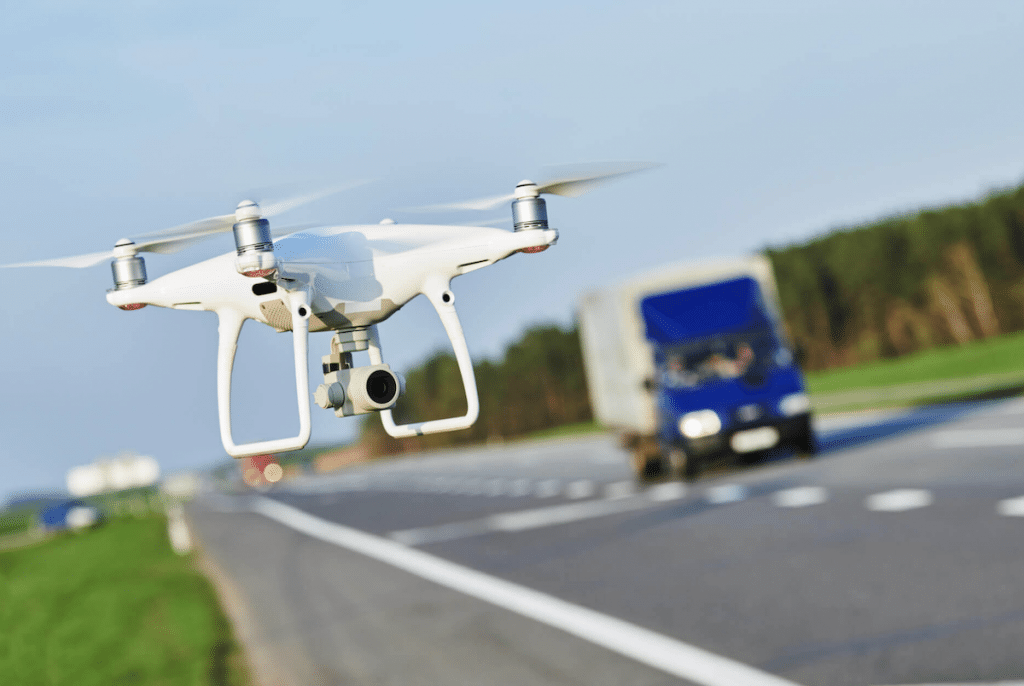 Drones should be treated as part of the whole transport system according to a representative from the International Transport Forum (ITF).

ITF Secretary-General, Young Tae Kim, spoke about the economic and social benefits of using drone technology as part of a keynote speech at an online event organised by the International Civil Aviation Organization (ICAO) on 13 April 2021.

Kim outlined five areas that should be at the forefront of thinking when considering how to integrate drones into a transport system.

Economics – A question for policymakers, particularly with reference to economic regulation – would it be beneficial to integrate under existing frameworks or would it even be necessary?

Public acceptance – Kim said the benefits need to be clear for citizens to embrace new technology. He warned that if drones services were accessible to but a few, while downsides like noise had to be borne by all, acceptance might suffer. “Policymakers should not skimp over the equity aspect if the aim is to make drones an integral part of the transport system.”

Environmental impact – Kim said drones need to be judged on their lifecycle emissions. “The benchmark for their carbon footprint must include the greenhouse gases generated in production and scrapping. Policymakers will need to carefully evaluate and manage the environmental pros and cons of drones.”

Case studies – Kim is keen to explore how drones can fill gaps in today’s transport offer in ways that serve broader societal goals. He said drones could complement existing services such as last mile delivery or could be a more efficient and safer option compared to other transport modes.

Infrastructure – The planning required for busy urban drone landing zones as well as connecting remote communities. Kim said there may be a case for government funding or regulation when access to drone services is not equitable due to access to landing hubs.