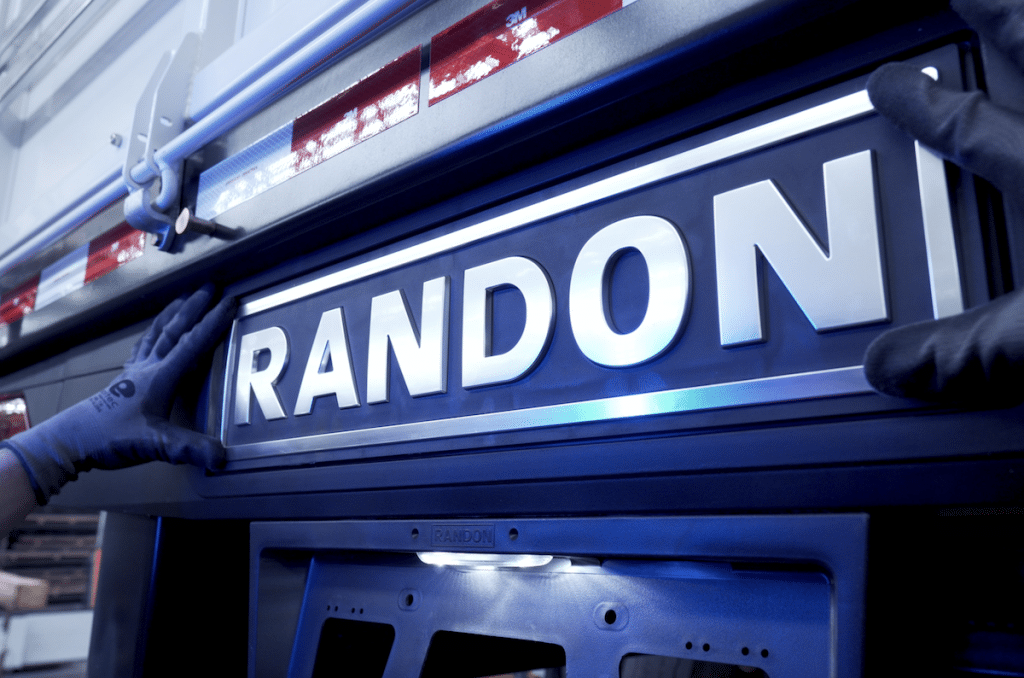 For the company, 2020 was marked by relevant acquisitions, such as the conclusion of the purchase of Nakata Automotiva by Fras-le, which contributed to the company’s growth in the Brazilian after market and to a direct increase in revenue for the year. During that time, Fundituba was purchased by Castertech, a foundry company that will expand the company’s production capacity, thus further strengthening its participation in the auto parts market.

Furthermore, 2020 saw the consolidation of the joint venture that created Randon Triel-HT, and the conclusion of the acquisition of metallurgical company Ferrari by Master. In order to reinforce innovation, technology and automation-related actions, companies Randon Ventures, Conexo and Randon Tech Solutions Industry – RTS Industry were created and incorporated, in addition to the creation of initiatives such as the CTR Innovation Lab. Another highlight of the year was the admission of Suspensys to the select group of companies that make up the modular consortium of Volkswagem Caminhões e Ônibus, an important step towards the continuity of this growth process.

“Even in a challenging year, we performed very well, supported by our expansion plans and our investments in innovation, which continued as a focus point,” said Randon Companies CEO, Daniel Randon.

“In addition, last year gave us opportunities to accelerate projects involving our cultural and digital transformation, analysing in more detail emerging topics and issues such as ESG, reviewing environmental initiatives and continuing to improve our corporate governance.”

Business diversification also proved to be a strategy that boosted the positive performance of Randon Companies throughout 2020. This wide scope of the company’s activities takes into account its geographic presence, the product portfolio and the segments served, which allows the company to take advantage of opportunities in more favourable markets, such as the agribusiness segment, which in 2020 represented more than 70 per cent of the portfolio orders of the company’s assembly division.

The fourth quarter was also marked by solid results.

With regard to the results presented by Randon Companies in the fourth quarter of 2020, its total gross revenue totalled $2.6 billion BRL, 44.2 per cent higher than the revenue obtained in the same quarter in 2019. Consolidated net revenue increased by 40.7 per cent when compared to the same period in 2019, totalling $1.8 billion BRL.

Gross profit for the fourth quarter of 2020 totalled $483 million BRL, a 58.8 per cent increase when compared to the same period the previous year. Consolidated EBITDA reached $668.5 million BRL, with a 37 per cent margin. Adjusted EBITDA totalled $278.9 million BRL while the adjusted EBITDA margin was 15.5 per cent, a 3.2 percentage increase when compared to the fourth quarter of 2019, when the margin was 12.2 per cent.

According to Randon Companies Chief Financial Officer, Paulo Prignolato, the figures for the fourth quarter of 2020 were surprising in a good way and were better than what was expected for the period.

“A strong demand for semi-trailers and the recovery of the truck market made it possible for the company to move forward in terms of volumes and revenues,” he said.

“Segments such as agriculture and consumer goods, the latter being mainly driven by an increase in e-commerce transactions, remained strong, and the recovery of the industry gave additional momentum to the automotive segment.

“Furthermore, the foreign market has improved when compared to previous months, due to borders being reopen, the normalisation of logistical processes and a steady exchange rate for exports.”

Other elements, according to Prignolato, such as more working days worked last year when compared to 2019 and relevant gains from tax processes (removal of the ICMS tax from the PIS/COFINS calculation basis) as experienced by some Randon Companies units, also contributed to these results.

In terms of the Covid-19 pandemic, 2020 presented a new social and economic scenario.

As a result, Randon Companies adopted several measures and protocols in order to protect the health of all employees and their families, support the community and maintain the sustainability of its operations.

“Our collaborators were instrumental for us to end this year even more united as a team and even more prepared as an organisation,” said Daniel Randon.

“We sought, more than ever, to reinforce our care and appreciation for the 12,000 protagonists who are now part of the company.

“Additionally, we worked very closely with the communities where we operate, with actions that involved donating equipment, supplies and materials for individual protection and the manufacturing of respirator parts.”

Brazil’s Randon Group leverages a strong heritage of 71 years and balances that wisdom with the dynamic energy of a young, modern enterprise. In the past four years, the company has experienced rapid expansion in its three main divisions, Equipment, Auto Parts and Financial Services.