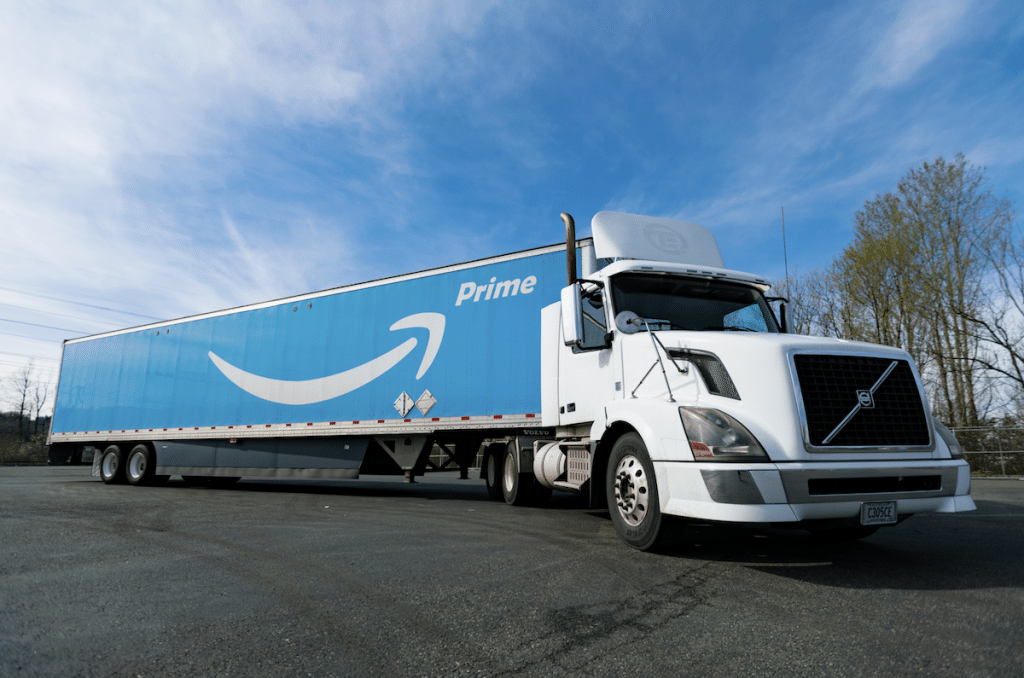 Verdi’s latest call to action will impact several Amazon distribution centres across Germany in the lead-up to Easter.

Industrial action at Amazon sites based in Rheinberg, Werne, Koblenz, Leipzig and Bad Hersfeld is expected to pressure the US e-commerce company into recognising area-wide collective agreements for the retail and mail-order business and to conclude a collective agreement for good and healthy work.

Verdi spokesperson, Orhan Akman, is working towards improving workplace conditions for Amazon employees in light of the e-commerce juggernaut ‘making a mint’ during the Covid-19 crisis.

“Due to the constant hustle and bustle and performance monitoring, it is often hardly possible to adhere to intervals and other measures against infection,” he said.

“Nevertheless, Amazon has so far refused to conclude a binding collective agreement to protect employees.”

The trade union, headquartered in Berlin, is reportedly demanding a pay increase of 4.5 per cent for workers in the retail and mail order industry.

The German Trade Association (HDE) has accepted Amazon as a member without tariff binding (oT).

“With this, the employers’ association is intensifying wage dumping and the displacement and extermination competition in the industry.” said Akman.

“Associations like the HDE harm their members who are loyal to the collective agreement. It is high time to abolish memberships that are not bound by collective bargaining agreements.”

According to the current legal situation, the prerequisite for this is that both parties to the collective bargaining agreement – in this case verdi and the HDE – jointly apply for general liability. The HDE and its regional associations have so far refused according to Verdi. With an AVE, the union, employers’ association and authorities could jointly put a stop to dumping wages in the industry.

In other news, Amazon revealed a blowout quarter in its latest financial reporting and also announced a succession plan in February.