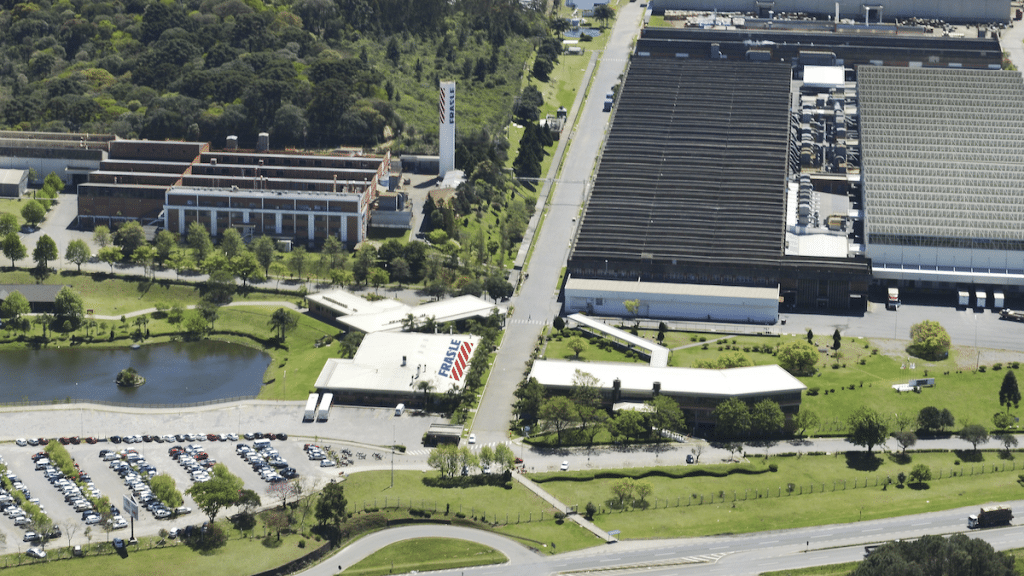 Acquisitions focused on productivity and efficiency, carried out in the last three years, contributed to a 20 per cent boost in Brazilian company Fras-le’s net revenue.

Fras-le – one of the world’s largest manufacturers of friction materials and part of the Randon Companies Group – recently released its annual and Q4 2020 financial results.

Fras-le ended 2020 with consolidated net revenue of $1.7 billion BRL (approx. €256.6 million), achieving the best result of the company in the last ten years.

During 2020, Fras-le completed the purchase of Nakata, the largest acquisition in the company’s history, which contributed to the company’s growth in the Brazilian aftermarket, to the expansion of the already diversified product portfolio, mainly adding the suspension and management systems, and to the direct increase in revenue.

Also, the company’s positive performance was a reflection of the improvements that began in 2018, including line readjustment, process changes for productivity gain, cost reductions and technology investment. The results of the year also include the success in the tax process related to the exclusion of ICMS* from the PIS* and COFINS* calculation base.

“The capillarity of our business and the presence in the international market were fundamental to the fulfillment of the planned strategies,” said Fras-le CEO, Sergio L. Carvalho.

“In addition, our preparation from previous years has laid the foundation for our sustainable growth, even in a year of great challenges.

“Cautiously, we have built alternatives that have enabled the maintenance of our commitments and goals, bringing Fras-le to new heights in the market.”

“Cooperation, partnership and care, values that have always guided Fras-le’s activities, have become even more central in our guidelines.

“The dedication and commitment of our people, together with strict health and safety protocols, have allowed us to reach these great results more united and close as an organisation and more solid and robust as a company.”

In 2020, investments totalled $56 million BRL (approx. €8.4 million), of which 25.9 million BRL (approx. €3.9 million) was allocated to the Fras-le unit in Caxias do Sul, focusing on the railway brake shoe line, AGV’s for the supply of cutters, machinery and equipment, various automations and NR-12 safety adjustments, in addition to amounts invested in the VDA and ABS tracks of the Randon Technological Center. In the controlled units, Fremax’s casting capacity was expanded and the machining capacity of Brakes Controil was expanded.