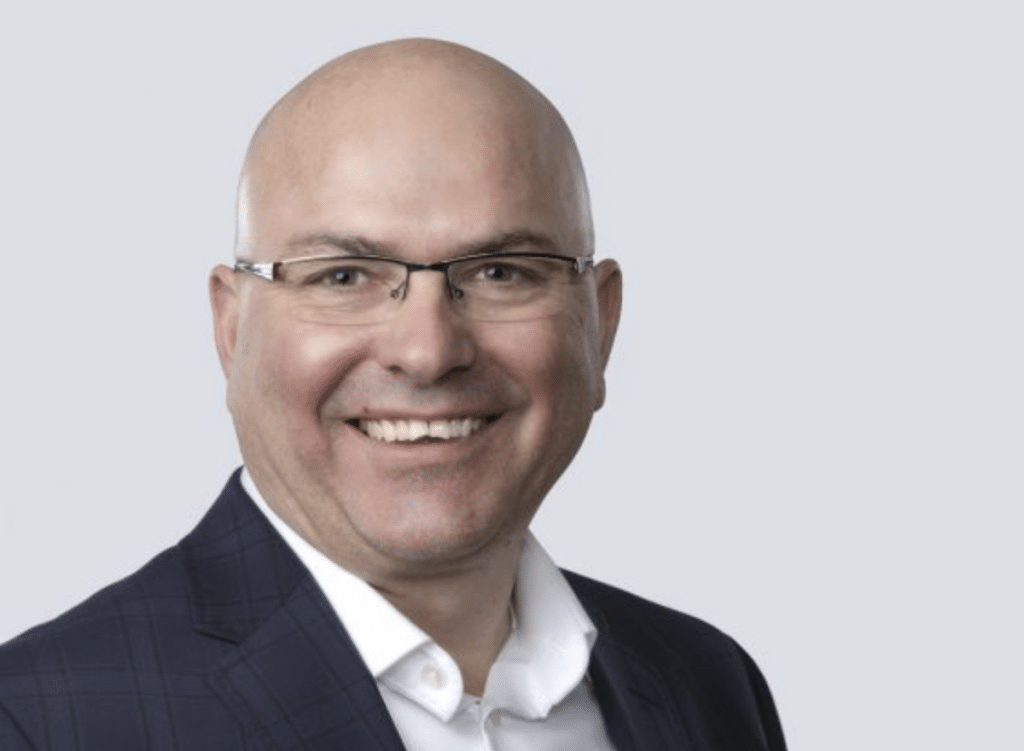 Canadian OEM, Manac, has announced a new Vice President for its parts and service division.

On 2 March, Manac named Marc Berthiaume as Vice President of the Manac Parts and Service Network.

Berthiaume joined Manac in 1994 as a Product Engineer, then took on the mandate of developing platform and specialised products.

“Thanks to his passion for product design and keen interest in manufacturing layouts and process structures, he was called upon to lead the Product Engineering Department for all Manac factories,” the OEM said in a statement.

“In 2014 Marc chose to take on the challenge of leading the operations of Peerless Limited a Manac subsidiary in British Columbia.

“Marc is a team player, committed manager and experienced leader who has worked his way up over 25 years.

“In this new role, he will be responsible for developing and raising the brand awareness of the Manac Parts and Service Network.”