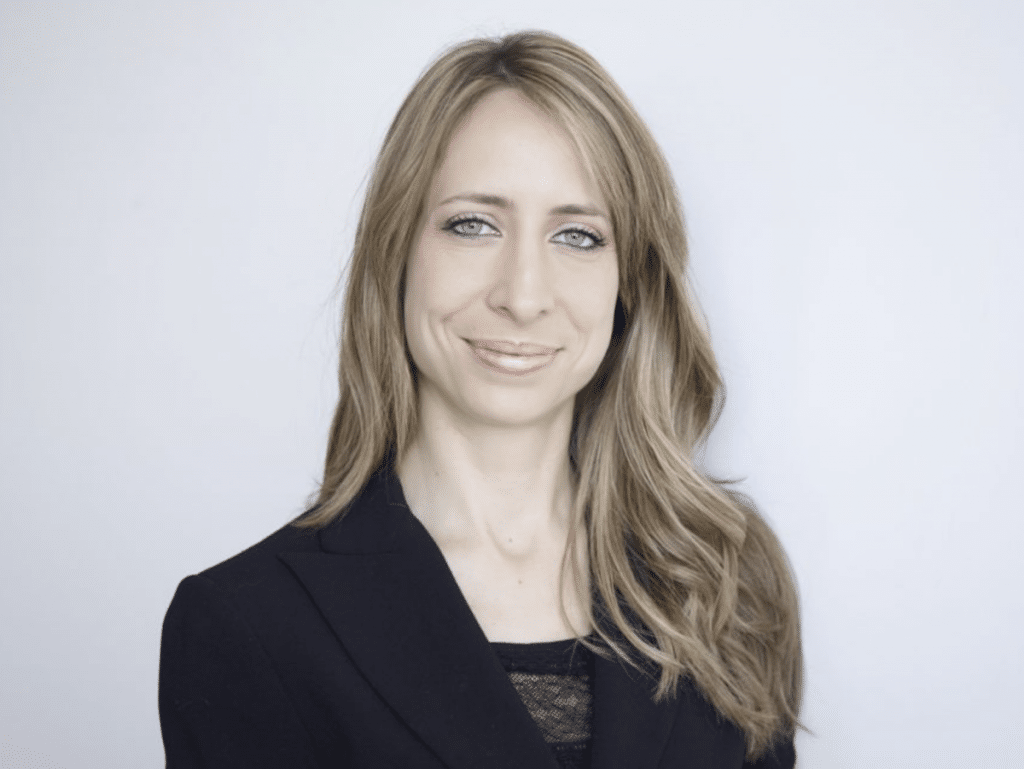 She joined Manac in June 2014 as Director, Legal Affairs, a few months after the closing of the company’s initial public offering on the Toronto Stock Exchange.

Demers is a member of the management committee of Manac and acts as corporate secretary and general counsel for the company and its subsidiaries.

She led the privatisation of Manac in 2015 by a consortium of investors, including the Caisse de dépôt et placement du Québec, F.T.Q., Investissement Québec and Fonds Manufacturier Québécois II s.e.c. and has been deeply involved in the company’s growth endeavours ever since.

Prior to joining Manac, Demers held the position of Senior Manager, Listed Issuer Services for seven years at Toronto Stock Exchange. Prior to TSX, she practiced corporate and commercial law for five years at Desjardins Ducharme LLP in Montreal. Her practice focused primarily on securities, corporate finance and mergers & acquisitions.

“Julie is a key player, a seasoned leader and experienced manager who stands out for her thoroughness, her passion for a job well done and her sense of organisation,” said Manac. “She is the first woman to sit on Manac management committee.”

Meanwhile, Rodrick Levesque has been promoted to the position of Vice President of Engineering.

He is a chemical engineer with a master’s degree in polymer science.

For about fifteen years, held various positions within an innovation and product development team at a leading North American manufacturer of injection moulded plastics products. This is where he developed his expertise and passion for innovation.

Upon joining Manac, Levesque held the position of Director, Product Development Process, and subsequently was promoted to Director of Product Engineering.

“Today, approximately three years later, Rodrick has been appointed Vice President of Engineering at Manac,” the OEM said in a statement.

“His leadership style, his passion for innovation and his enthusiasm make him an inspiring manager whose involvement resonates in all departments of the organisation.”

In October 2020, the OEM achieved a production milestone.