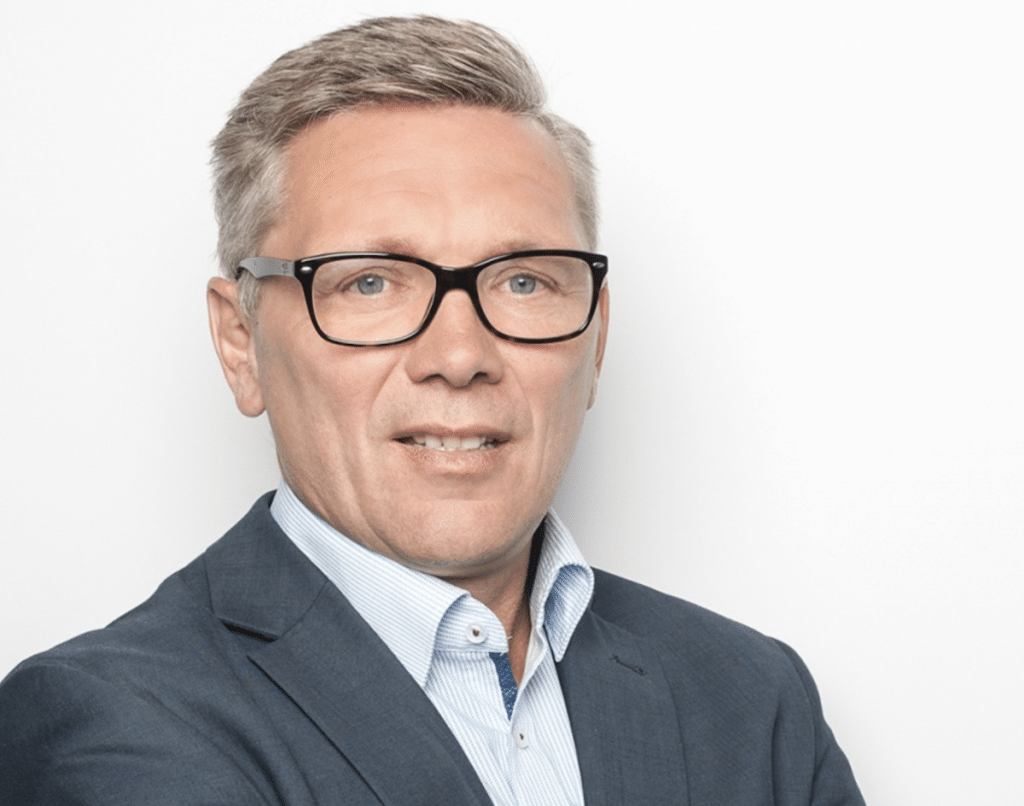 He will take over the position from Matthias Magnor, who has decided to leave the company after 18 years to take on new professional challenges.

As COO and member of the Executive Board, Magnor has successfully developed the land transport and rail division as well as the Courier & Express Parcel (CEP) segment (Night Star Express), both nationally and internationally in recent years, thus making an important contribution to the company’s development.

In addition to his position as COO Road & Rail, Herwig will also assume the position of Managing Director of Hellmann East Europe GmbH & Co. KG (HEE), which he will lead jointly with Patrick Nathe. Hellmann acquired all of the shares in HEE at the beginning of this year.

Herwig looks back on more than 30 years of professional experience in the logistics industry. Following assignments at Danzas and Kühne + Nagel, focusing on international overland transport, he joined Dachser in 2007 in the head office in Kempten, where he was responsible for business development in various European countries, particularly Eastern Europe.

With a share of around one third of the global group revenue, Road & Rail is already Hellmann’s strongest product segment which will be further developed together with Herwig and his international team. The aim is to develop the German and European overland transport network. A particular focus area will be expanding in the growing market of Eastern Europe via the HEE subsidiaries. East Europe not only represents an increasingly important trading partner for the EU and in particular Germany, but is also of utmost importance as a transcontinental corridor to Asia. With the simultaneous expansion of rail and combined transport, Hellmann aims to make a contribution to climate protection and is thus also responding to increasing customer demands for sustainable transport concepts.

“On behalf of the Management Board, we would like to thank Matthias Magnor for his strong work and contributions over the past 18 years at Hellmann,” said Hellmann Worldwide Logistics, Reiner Heiken.

“He has continuously expanded the Road & Rail division as well as our CEP activities and successfully driven the earnings development in the product segment.

“We regret that Matthias is leaving the company and wish him all the best for the future.

“At the same time, we are most pleased that we were able to recruit Jörg Herwig, a highly experienced logistics professional. With him, Hellmann gains a land transport expert who demonstrates both many years of international road and rail experience and deep expertise in the strategic development of the product segment.

“Our common goal is to further advance our digitalisation journey and live sustainability in the areas of land, rail, and CEP as we continue to grow internationally.”

Last month, the Executive Board of Hellman Worldwide Logistics confirmed a new lineup for 2021.