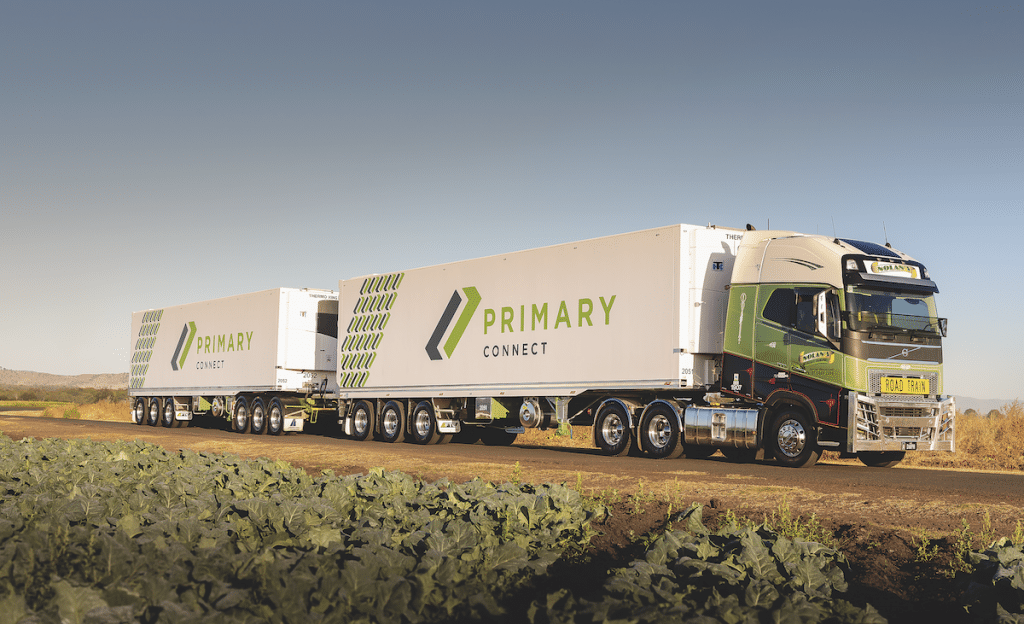 In spite of a decidedly lacklustre year on a number of fronts, the uptake of Performance-Based Standards (PBS) by a broad cross section of the trucking industry has continued unabated as operators seek out ways to improve productivity and efficiency. PBS is a world-leading program that enables Australia’s heavy vehicle industry to use the most productive vehicles for specific freight tasks. It fosters innovation in vehicle design to improve productivity while achieving safer operation and making minimal impact on road infrastructure.

A PBS retrospective
The National Transport Commission (NTC) implemented the current PBS scheme in 2008. Now 12 years down the track, it is more than delivering on the opportunities that were foreshadowed at the outset to unlock productivity gains and improve safety outcomes. Indeed, it would appear the exponentially increasing success of the PBS scheme over the past decade is a clear testament to the freight industry’s desire to innovate and be smarter.

As the freight task continues to grow, PBS will be an essential tool in meeting this growth in the safest, most productive and efficient manner possible.

To achieve that goal the current scheme framework needs to be continuously improved and hurdles to the use of PBS equipment need to be tackled to ensure Australia continues to lead the world in innovative regulation of heavy vehicles. When it comes to talking about PBS and the benefits it can deliver to the industry, none are more passionate than Les Bruzsa, Chief Engineer at the NHVR.

Enter the Quadfather
As an Automotive Mechanical Engineer, his background includes over three decades of experience in various fields of the road transport industry both locally and overseas.

Between 1995 and 2013 he was employed by the Queensland Transport Department and Transport and Main Roads as Principal Engineer, responsible for assessing new vehicle combinations, developing technical standards, policies and guidelines for vehicle use, access and management.

Speaking about the current state of play with PBS, Bruzsa said a significant milestone was reached early this year with approval granted for the 10,000th PBS combination.

“That number has continued to grow significantly this year, reaching 11,350 at the end of October, and it’s very important to celebrate that achievement because it far surpasses original predictions when the Scheme was first implemented,” he said.
Bruzsa explained that when the fledgling PBS Scheme had its first review in 2009 the prediction was that there would be 12,000 PBS combinations registered by 2030. Instead, that number is set to be reached some ten years earlier.

Has Covid-19 impacted PBS?
In addition to the higher than expected uptake over the last decade or so, Bruzsa also noted that the effects of Covid-19 and a weaker economy have not significantly lowered the PBS uptake this year. In fact, he states that year-on-year results comparing this year’s forecasted total with that of 2019 are surprisingly similar.

“I estimate that this year we will end up with a total of 1,600 to 1,650 combinations compared with around 1,700 last year,” he said. “This is no mean feat considering the whole country is in an economic downturn with around a 20 per cent drop in new truck registrations.

“The fact that the PBS uptake rate is still increasing, rather than reducing in line with the drop in new vehicle registrations, shows that the industry is supporting PBS and selecting these PBS vehicle options when available.”

Expanding further, Bruzsa said over the past three years around 20 per cent of the total new heavy vehicle market has been PBS approved which he describes as very good market penetration.

Innovative combinations have their perks
“What’s also interesting is that the median age of PBS vehicles is 4.3 years compared with 11 years for prime movers – and around 13 years, for rigid trucks and trailers.

“What this means,” he elaborated, “is that the PBS fleet is fitted with superior safety technologies and designed to higher level technical standards.”

This observation aligns with data garnered by the NTC which suggests a 46 per cent reduced crash rate can be attributed to the use of PBS-approved heavy vehicles.

The split between the four PBS levels (L1, L2, L3 and L4) of different PBS combinations is also a point of interest.

“L1 accounts for 16 per cent while 42 per cent is L2 and 35 per cent has dual L1 and L2 approval, the latter being vehicles approved for two different levels,” Bruzsa explained. “Adding these figures together means that around 93 per cent of the PBS fleet are the shorter combinations in the general access vehicle and B-double classes, with 56 per cent coming in under 20m overall length and largely comprising truck and four-axle dog combinations.”

He added that this should allay any fears that some road managers may have had that PBS would be responsible for putting ‘monster’ trucks on the road.

Of the common criticisms of the PBS Scheme, excessive time taken to grant approvals has been arguably the most prevalent. However, Les is adamant that big strides have been made in this area, particularly over the last three years, and will continue to be made moving forward.

“We have made a lot of internal process changes and improvements to help make the approval process more efficient. In terms of the design and vehicle approvals, we are monitoring our response times to ensure expediency,” Bruzsa said. “We have also introduced the PBS pre-advised design approval process.

“For instance, more than 70 per cent of the PBS design applications are now handled under the pre-advised process which means that the NHVR is able to approve the combinations for these specific designs within two to three business days.”

Bruzsa said this is a huge improvement compared with just a few years ago when this same approval process took 20 to 25 business days.

“I think the industry really appreciates this process improvement and is generally trusting the NHVR to be responsive and to deliver reliable and quick services to the industry,” he said.

In sum, from the comprehensive rundown Bruzsa provides, it appears that trucking operators and the NHVR are working more co-operatively than ever before to achieve the best PBS outcomes.

It seems that the industry has recognised that selecting pre-advised designs is a sure-fire way to ensure a speedy approvals process which, in turn, enables operators to get the most productive combinations quickly on the road and earning them better profits.