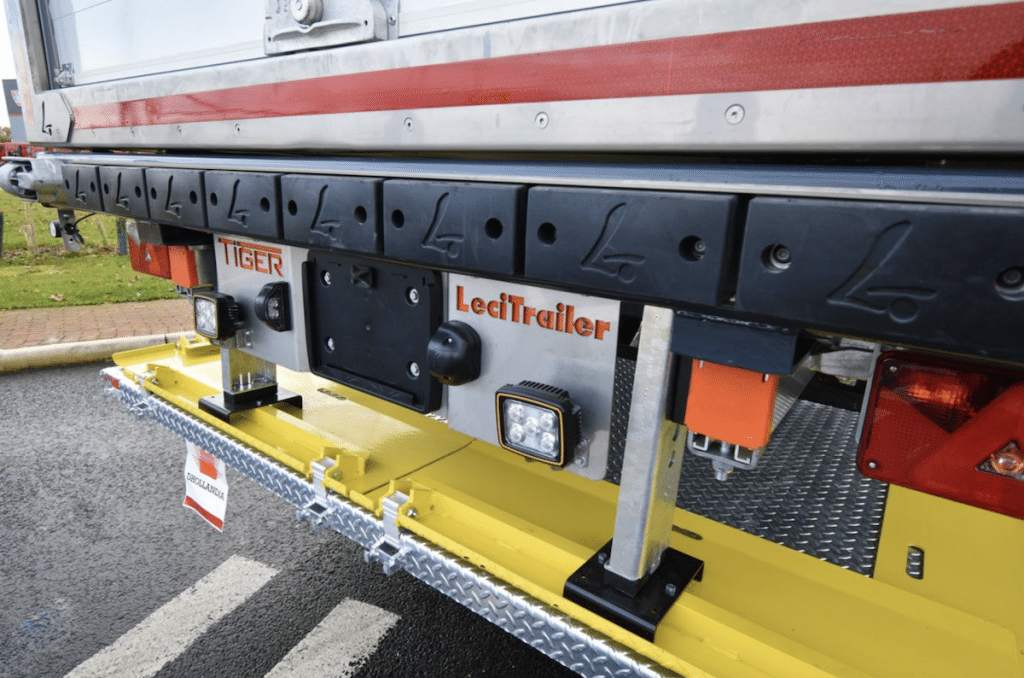 Spanish OEM, Lecitrailer, is consolidating its presence in the UK market as part of its ongoing partnership and distribution arrangement with Tiger Trailers.

Tiger Trailers launched its Tiger Siberian range of refrigerated trailing equipment in mid-2020 , which, according to Lecitrailer, has been received with great acceptance in the market and has already won major contracts in the UK refrigerated transport sector.

The collaboration between Lecitrailer and Tiger Trailers began three years ago.

The Tiger Trailers engineering team has more than 30 years of experience in the design of temperature-controlled vehicles and, by collaborating with Lecitrailer, the British firm offers in its domestic market a complete range of solutions for refrigerated transport. Robotic welding is implemented on each chassis, Lecitrailer said, to ensure consistency of welding and maximum production efficiency.

The chassis of these trailers have been coated with 50 microns of a KTL primer (e-coat).

“Other fleets of UK transport and logistics customers are also circulating with temperature-controlled vehicles from Tiger Siberian, which are offered for short and long-term hire through the British manufacturer’s Tiger Rentals company,” Lecitrailer said in a statement.

“Through this partnership, Lecitrailer is consolidating its presence in the UK reefer market, where its brand is increasingly recognised and respected thanks to the well-regarded image of Tiger Trailers in the trailer and semi-trailer sector.

“The manufacturer’s factory in the North of England acts as an authorised service centre for Lecitrailer.”