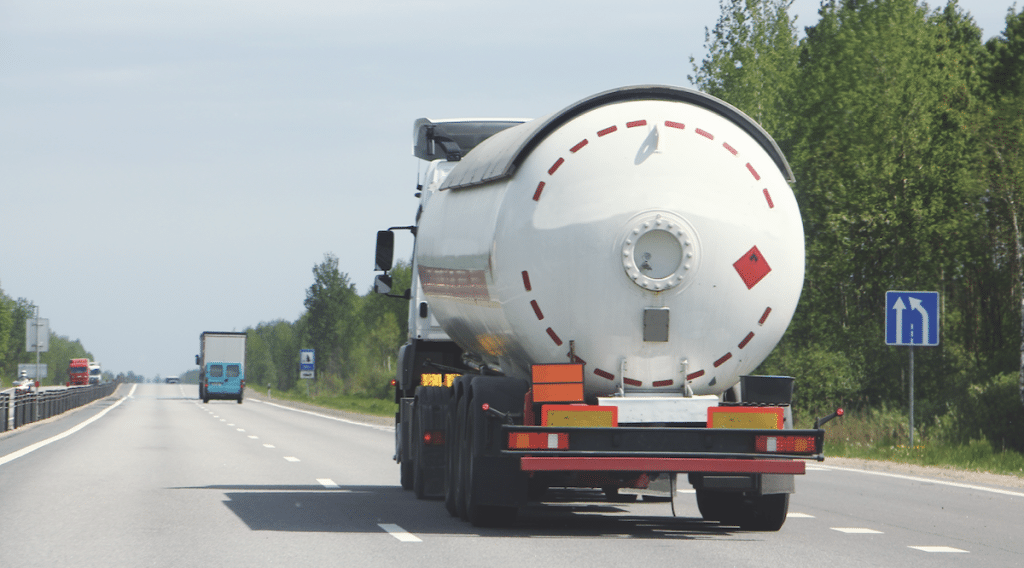 A tragedy at the Afghan-Iranian border highlights the importance of international standards for road transport, the International Road Transport Union (IRU) has reported.

The explosion of a fuel tanker at the customs office of the Islam Qala border crossing between Afghanistan and Iran has destroyed more than 500 vehicles, caused approx. $40 million USD in damage as well as a number of injuries with some being fatal.

The IRU asserts this situation could have been avoided if more stringent requirements were in place.

“Accidents such as this put a spotlight on the importance of international safety standards for road transport, such as the Agreement concerning the International Carriage of Dangerous Goods by Road (ADR Agreement), which set outs requirements for transporting goods such as fuel.” the IRU said in a statement.

“This disaster should act as a catalyst for Afghanistan and Iran to accede to the ADR Agreement and use it to improve safety standards for moving dangerous goods by road.”

“International conventions – and the training, certification and monitoring that embed their use into the industry – are crucial to keep our roads safe,” he said.

The severity of the damage caused in this instance, according to the IRU, was partly influenced by the large number of trucks waiting to cross the border.

“The United Nations TIR Convention for example allows for checks and customs clearance to be completed at the final destination rather than at the border, preventing large backlogs of vehicles like the one seen at Islam Qala. Use of the TIR system at this border would have likely meant significantly fewer trucks waiting, and therefore a reduced risk of injury and damage.”

“IRU, with its members the Afghan Chambers of Commerce and Industry and the Iran Chamber of Commerce, Industries, Mines & Agriculture, will continue to provide live updates on the situation through its members-only Flash Info service.”

In related news: By unpacking the events that led to the dreadful Beirut blast, and exploring how other governments and industry bodies are improving the safety of the Dangerous Goods supply chain, the international community can play its part in preventing such terrible history from repeating itself.