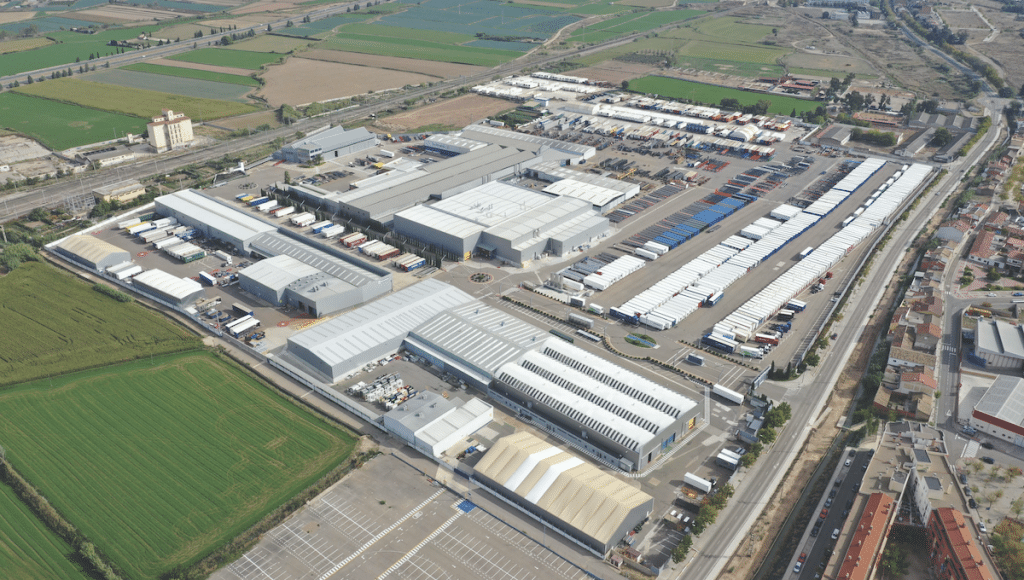 Lecitrailer reportedly ended 2020 with a 23.69 per cent market share in Spain with 2,576 registered vehicles, increasing the difference compared to its competitors, by 6.71 per cent compared to the second and 12.37 per cent over the third, according to the data de Asfares, the Spanish Association of manufacturers of trailers, semi-trailers, tanks and similar vehicles.

“Despite the fact that 2020 has been a complicated year in all ways: social, economic and especially health, in the last semester the demand has been activated,” Lecitrailer said in a statement.

“Lecitrailer has been able to achieve these figures thanks, in the first place, to the strong ties established with the customers, who are accompanied throughout the life of the semi-trailer, establishing long-term relationships.

“Second, thanks to products of the highest quality, resistance and safety and, finally, to the effort and commitment of all the people who make up Lecitrailer, which have made it possible to reverse the stoppage that was the lockdown derived from the pandemic of the Covid-19 and the subsequent evolution of the market.”

In May 2020, Lecitrailer launched its latest generation refrigerated trailer, Evolution. It has achieved a share 18.23 per cent, becoming the first national manufacturer of reefers, with a growth compared to 2019 of 52.79 per cent.x

Lecitrailer noted a sharp decline in the uptake of curtainsiders. However, the OEM has registered 1,048 units and held the top spot in the market with a share of 34.24 per cent in that segment.

“Of the others families, the first position reached in the dry freight van family also stands out, the third in tippers, first if the manufacturers of steel tippers are analysed exclusively, which is the segment in which the K-Light and K-Limit tipper compete and the second position in container carrier chassis,” said Lecitrailer.

“These good results in the Spanish market have also been produced in foreign markets, especially highlighting the growth in the French market, where Lecitrailer has reached 8.54 per cent market share and which places it as the third brand in France. In the same way, it has established itself as a reference manufacturer in other markets such as Portugal, Italy, Russia, Belgium, The Netherlands, Denmark and the UK.”