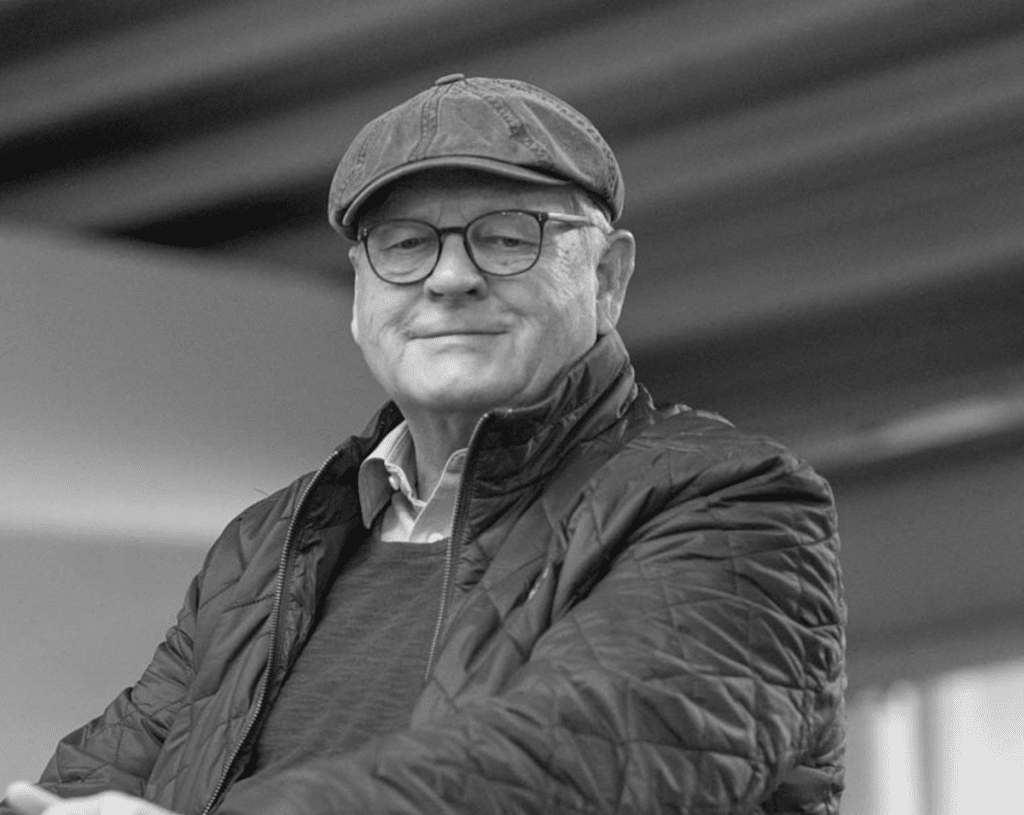 Walter Krone passed away on 3 January 2021 after a long serious illness at the age of 79.

From 1977 to 2011, Walter Krone was the Managing Director of the Krone wholesale that made an outstanding progress under his leadership.

It was Walter Krone who implemented the concentration on the exclusive sales of various premium brands. In addition to the Krone brand, this included renowned manufacturers such as John Deere, Lemken, Rauch and Grimme.

Thanks to this strategy, the Krone wholesale grew steadily. Between 1977 and 2000 Walter Krone achieved revenue that almost quadrupled.

In addition to his position as a Director for the wholesale, Walter Krone also took over the management of the subsidiary Krone France in Montataire with around 140 employees at that time.

The graduated mechanical engineer with a passion for marketing is also responsible for renaming the KRONE wholesale into LVD Krone. The initial letters represent the German words Landtechnik (Agricultural technology), Vertrieb (Sales) and Dienstleistungen (Services).

Close contact to the customer was his top priority. He had built a dense network first in the regions Emsland and Graftschaft Bentheim – later on, after the fall of the Berlin Wall, also in Eastern Germany. He believed in his motto: ‘No farmer is supposed to travel more than 25km to a Krone service station’.

Another pioneer idea of Walter Krone was launching the LVD Krone in-house exhibition in Spelle presenting it as a ‘regional event for farmers, contractors and manufacturers of agricultural technology’.

Since 1977, the LVD in-house exhibition takes places the second weekend in March and attracts thousands of people from all over Germany and its neighbouring countries.

After his retirement in 2001, Walter Krone was still involved in various company and family projects such as in the new conception and redesign of the KRONE museum.

In May 2020, he presented the new exhibition in the former LVD premises to friends and former colleagues.

“My cousin Walter was always an enormously important companion and advisor in the last decades,” said Bernard Krone, Honorary Chairman of the Supervisory Board of Krone Holding.

“I could always rely on him and his brother Heinz a 100 per cent.

“With his endless energy, remarkable creativity, proverbial persistence and last, but not least, his extraordinary sense for the customer’s needs, he made a huge sustainable impact not only on LVD Krone but also on the whole Krone group.

“We will always be grateful for that.

“We, the family Krone and the whole staff, mourn the loss of an exceptional man who will be deeply missed.”