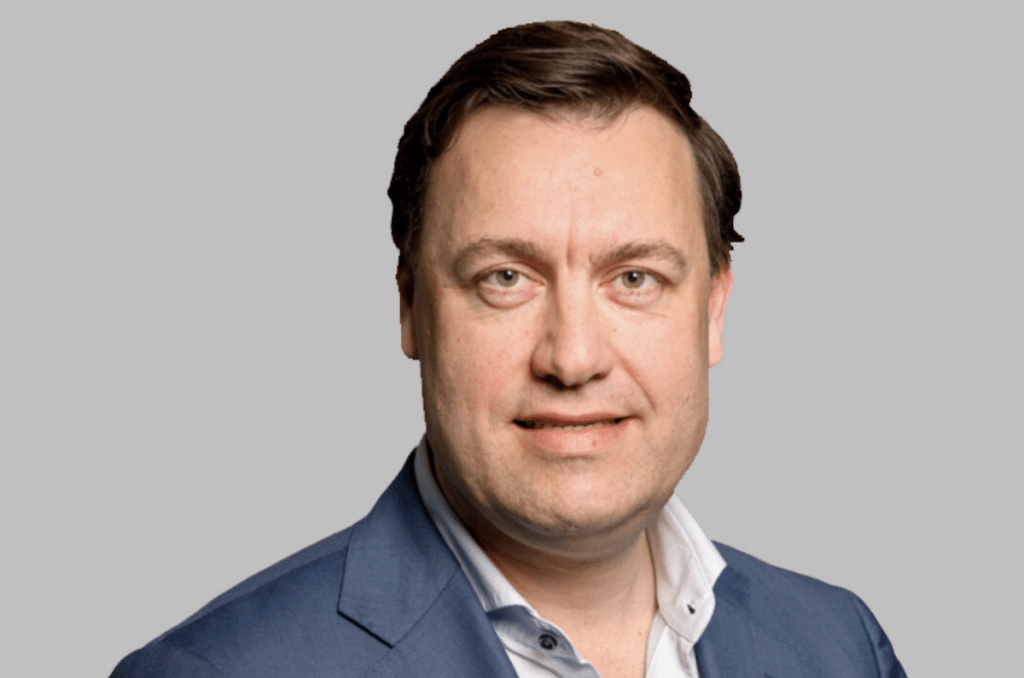 The appointment is effective 1 January 2021.

This follows the acquisition and integration of two large industry leasing companies in Europe and Canada.

Kraaij has reportedly been successful in the role of Chief Commercial Officer for TIP Trailer Services since 2017. Having been with the business for 23 years in positions of increasing responsibility, he brings a wealth of knowledge from across the full scope of the business.

“Arjen has been instrumental in TIP’s success over the past years and I am proud to announce his promotion to Deputy CEO and I am confident he will be very successful working with me to drive TIP on its future growth path.” said TIP Trailer Services President and CEO, Bob Fast.

TIP said in a statement that Kraaij has experience working with all the regions in addition to his relationships with both suppliers and customers, provides him with a solid foundation upon which to take on the day-to-day leadership of business operations.

“I am honoured and excited to take on this new role and work closely with all regional VPs to strongly drive the business forward.” said Kraaij.

Kraaij holds a MBA from Erasmus University, has been a member of the European Transport Board since 2006, and will continue to be based at the TIP Group Headquarters in Amsterdam, the Netherlands.

In October, TIP and PEMA Central Europe appointed a VP.