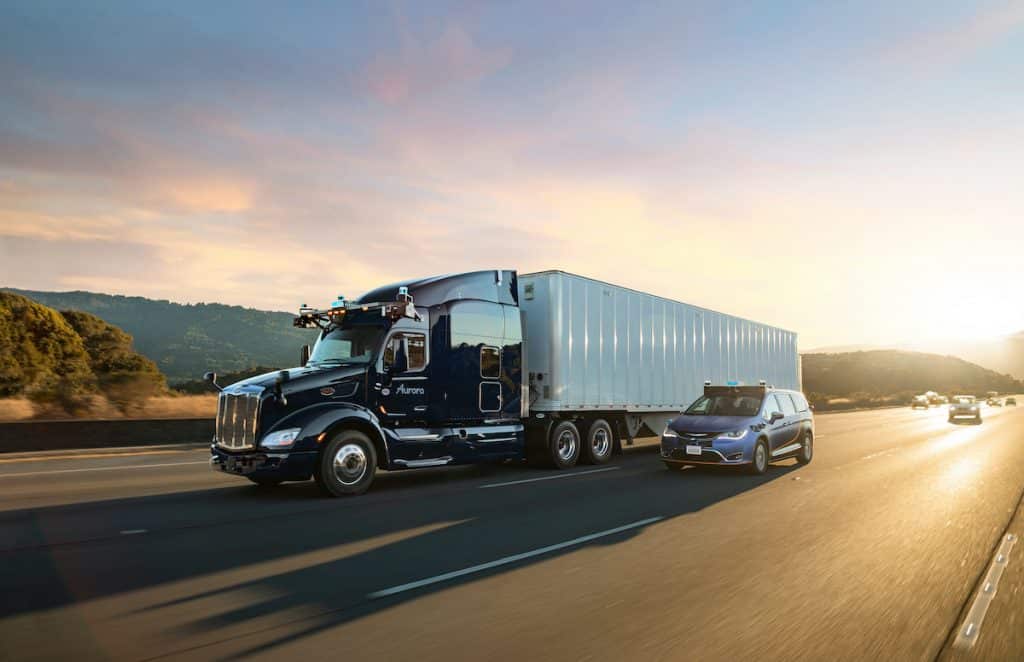 ATG’s team and technology will reportedly accelerate Aurora’s mission and the delivery of its first product safely, quickly and broadly.

“By adding the people and technology of Uber’s Advanced Technologies Group to the incredible group we’ve already assembled at Aurora, we’re shifting the landscape of the automated vehicle space,” said Chris Urmson, co-founder and CEO of Aurora. “With the addition of ATG, Aurora will have an incredibly strong team and technology, a clear path to several markets, and the resources to deliver. Simply put, Aurora will be the company best positioned to deliver the self-driving products necessary to make transportation and logistics safer, more accessible, and less expensive.”

The team at ATG brings expertise, passion, and determination to delivering self-driving vehicles safely to the road. ATG, like Aurora, has been heads down, focused on building. While their advances in software, hardware, product design, and more have flown under the radar, they have made tremendous headway on many fronts. They are committed to rigorous testing and have built a strong safety culture. With their technical prowess in both research and practical applications, ATG will strengthen and accelerate the first Aurora Driver applications for heavy-duty trucks while allowing the company to continue and accelerate its work on light-vehicle products.

In addition to acquiring ATG, Aurora has also announced a strategic partnership with Uber that connects its technology to the world’s leading ride-hailing platform and strengthens its position to deliver the Aurora Driver broadly.

Aurora aims to deliver its first product in autonomous trucking and said a relationship with Uber will position the business as a leading player in passenger mobility as well.

In support of Aurora’s partnership with Uber, Uber is investing $400 million USD in Aurora and Uber CEO, Dara Khosrowshahi, is joining Aurora’s Board.

“For the last five years, our phenomenal team at ATG has been at the forefront of this effort—and in joining forces with Aurora, they are now in pole position to deliver on that promise even faster.

“I’m looking forward to working with Chris, and to bringing the Aurora Driver to the Uber network in the years ahead,” he said.

“Those who had invested in Uber ATG, such as Toyota, Denso, and SoftBank Vision Fund, will become minority shareholders.

“Unlike Uber, Aurora has placed a greater focus on autonomous trucking as the first application of autonomous vehicles, though it will pursue other applications of its AV tech, such as robotaxi services, in the future.

“A partnership with Uber will undoubtedly aid in the pursuit of this goal, but clients should be more focused on the huge shift of resources (money, talent, software, data) that is going from Uber’s ride-hailing-focused strategy to Aurora’s trucking-focused one.”

Aurora, founded in 2017, is building the Aurora Driver, a platform that brings together software, hardware and data services to operate passenger vehicles, light commercial vehicles, and heavy-duty trucks across a range of applications.

Aurora is backed by Amazon and Sequoia, among others, and tests its vehicles in the Bay Area, Pittsburgh, and Dallas. The company has offices in those three cities and in Bozeman, Montana.