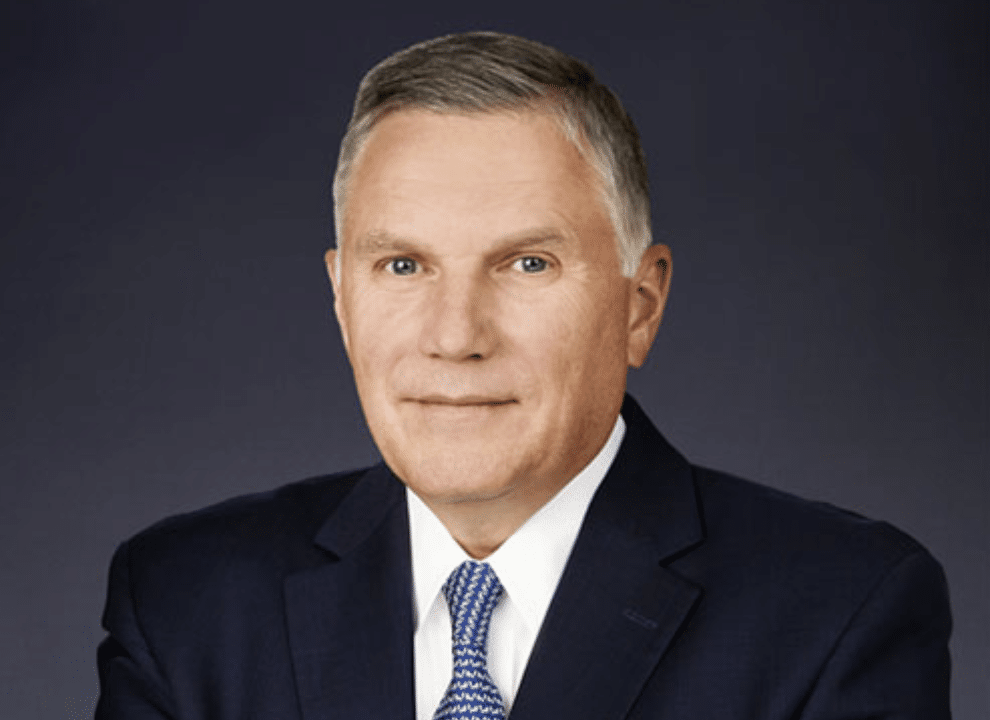 Changes at the head of US-based drivetrain, mobility, braking and aftermarket solution provider, Meritor, are afoot.

Meritor CEO and President, Jay Craig, is expected to transition to the role of Executive Chairman of the Meritor Board of Directors, effective 28 February 2021.

Chris Villavarayan, Executive Vice President and Chief Operating Officer, has been selected to succeed Craig as CEO and President at that time and will also join the company’s Board.

Meritor’s current Chairman, William Newlin, will become Lead Director of the Board as part of this transition plan.

“On behalf of the entire Board, I would like to thank Jay for his stewardship and commitment to Meritor,” said Newlin.

“Under Jay’s leadership, Meritor has expanded its product portfolio, strengthened its financial foundation and delivered significant value to shareholders.

“We look forward to his ongoing contributions as executive chairman of the board. As Jay transitions to his new role, we are fortunate to have Chris, who has overseen global operations for the company, in addition to product and customer strategy and supplier relationship management, step in as CEO to help usher in the next phase of growth and innovation,” he said.

“With our M2022 plan well underway, now is an ideal time to begin a leadership transition,” said Craig.

“Chris has been an integral member of our leadership team and my partner in executing successful M2016 and M2019 plans. I am confident he will build upon Meritor’s long track-record of serving customers, driving shareholder value and supporting our global employees. I am excited to continue working closely with Chris and supporting Meritor’s ongoing success as executive chairman.

“It has been an honour to lead Meritor and I am humbled by the team’s unwavering commitment to our strategic direction. We remain steadfast in our drive for innovation and superior customer service,” he said.

Villavarayan holds a Bachelor of Science in engineering from McMaster University in Hamilton, Ontario, Canada.

“I am deeply honored to assume the CEO role and am energised by the opportunities to advance our technology leadership in the commercial vehicle market,” said Villavarayan.

“Over the last 20 years at Meritor, I have worked alongside some of the best and most innovative talent in the industry.

“I would like to thank Jay for his guidance and support and the board for placing its trust in me. I look forward to building on the successful ‘M’ plans and continuing to partner with Jay and the Board, the leadership team and our employees to further solidify Meritor’s leadership position in our traditional businesses, while also investing in future technologies, such as electric drivetrains.”