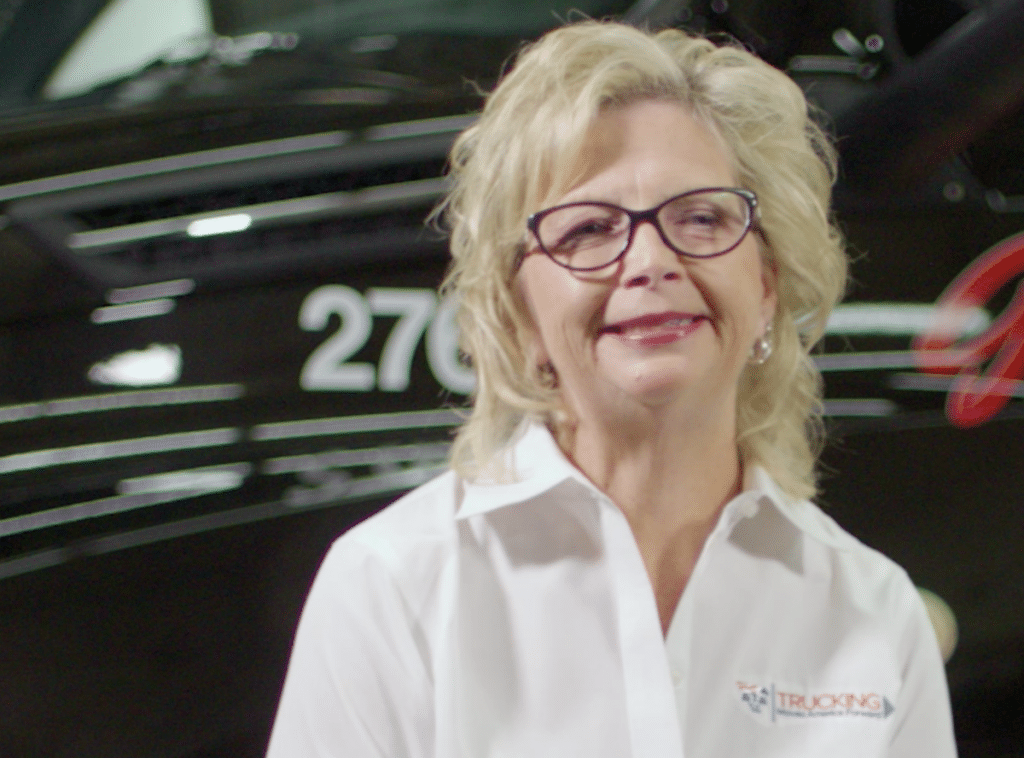 The Board of Directors of the American Trucking Associations (ATA) has named its 67th Chair.

Garner Transportation Group President and CEO, Sherri Garner Brumbaugh, as the newly appointed Chair, is the second woman in ATA history to lead the industry association.

“I am humbled and honoured to be chosen by my fellow truckers to be chair of ATA,” said Brumbaugh.

“Despite the unprecedented challenges we face, I look forward to representing ATA and telling the country just how important and essential our industry is.

“The past seven months have shown just how much our country relies on trucking, and that is a message I want to shout loudly and proudly as your chair,” she said.

“Sherri has been tireless booster of trucking, not just in Ohio, but across the country,” said ATA President and CEO, Chris Spear. “As a second-generation trucker and ATA leader, she has deep roots in our industry and association and I congratulate her on this honour.”

Brumbaugh is the second member of her family to be elected ATA chair, following her father Vern Garner who led the federation from 2002-2003. In addition to her work with ATA, she has been active with the Ohio Trucking Association, Truckload Carriers Association, Truckers Against Trafficking and Wreaths Across America.

The ATA Board re-elected John M. Smith, Chairman of Admiralty Holdings Inc., as Secretary and John A. Smith, President and CEO of FedEx Freight, as Treasurer.