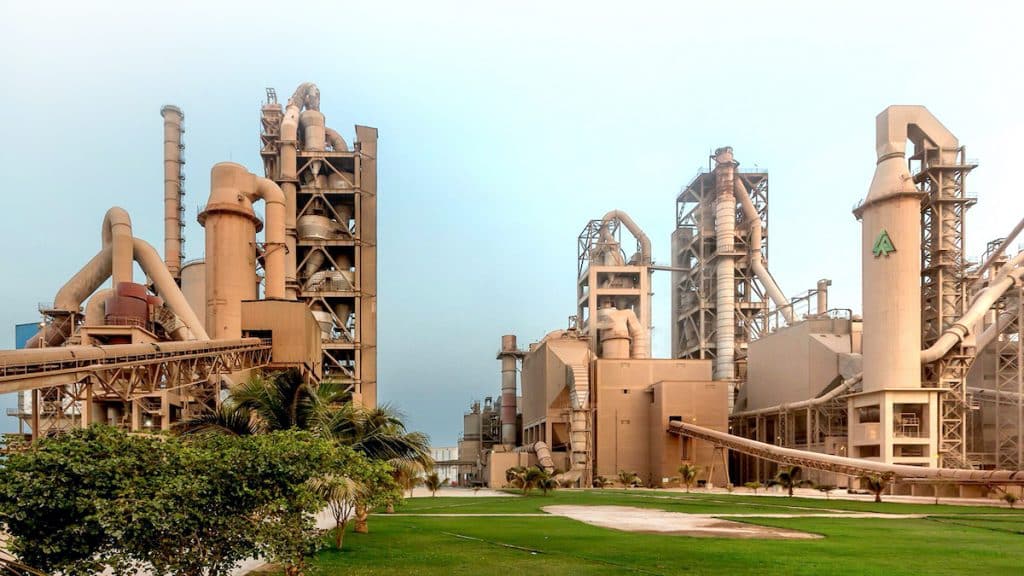 This acquisition is reported to open a corridor of trade between Oman and Maldives not only in the cement industry with Raysut Cement but also in other areas which will benefit both economies.

The terminal will be owned and operated by the RCC-STO joint venture.

The takeover of the terminal in the Indian Ocean country marks a new phase for the Muscat Stock Market listed Raysut since it will be adding a new geography to its strategic global investment plan.

“Our foray into Maldives will help drive self-sufficiency of cement in Maldives, which currently is predominantly an import market,” said RCC Group CEO, Joey Ghose.

“Raysut is looking at adding local value in Maldives by installing production facilities to ensure there is at least 40 per cent local content.

“This will also make the market more competitive from a price point which will have its positive impact on infrastructure development in the island nation,” he said.

Acting Deputy Group CEO, Salim Ahmed Alawi Al Ibrahim, said this is a milestone investment for Raysut since the cement major will be pitching into a market supplied by other players in South Asia.

“It is also a significant move reinforcing its strategy to diversify from only being a South Oman based player to grow into a global player in the cement industry,” he said. “RCC in Maldives will be competing with cement players from India, Indonesia and Malaysia.”

Ghose said the acquisition followed by the new joint venture will cement Raysut’s position further as an emerging global cement player with significant overseas presence in the Middle Eastern and East African markets.

He added the Maldives investment is in line with the corporate strategy of Raysut to expand its footprint globally and be a partner in developing countries where it will invest with established local partners.