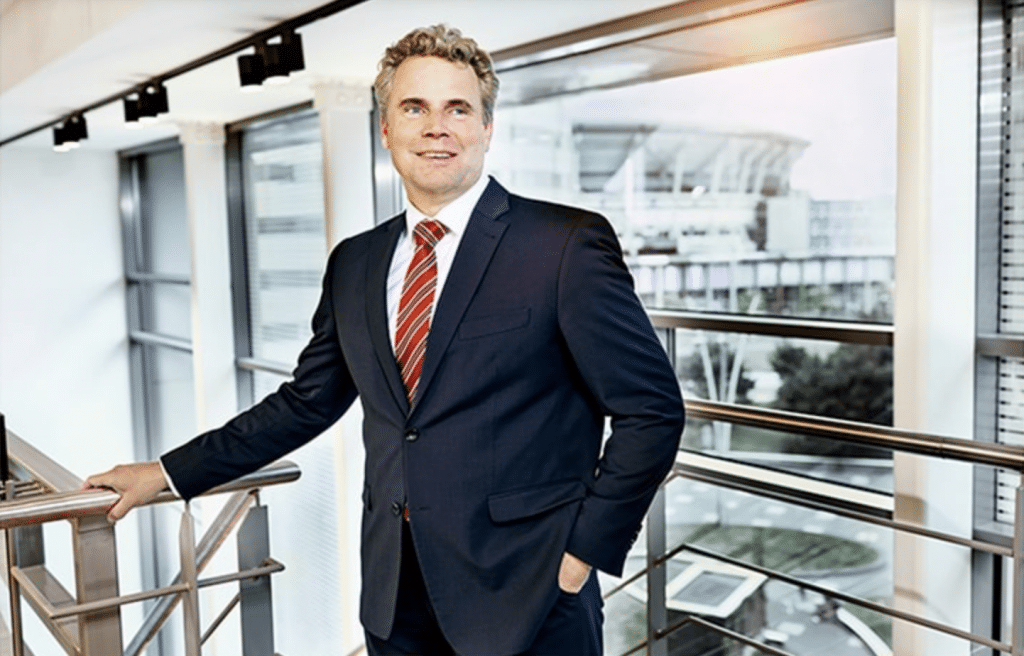 Oliver Bange has been appointed Vice President of TIP and PEMA Central Europe.

Bange has been leading the Central and Eastern Europe region for TIP Trailer Services since 2015. The region comprises Germany, Austria, Switzerland, Poland, Czech Republic and Romania.

In 2019, TIP acquired PEMA GmbH, one of Europe’s leading commercial vehicle leasing and rental companies. TIP and PEMA together hold a diversified fleet of around 25,000 units of premium truck and trailer brands in this region.

“After one year of transition and integration, I am proud to be taking the leadership for TIP and PEMA in the Central Region,” said Bange.

“I am looking forward to work even closer with the talented people of PEMA and lead both, TIP and PEMA to a bright future.

“I believe, we are stronger together,” he said.

Bange has more than 25 years commercial and general management experience in the European transport and logistics industry and before re-joining TIP in 2015 has worked as Director for DKV Euroservice and GE Capital.

“Oliver has the right capabilities to lead the unified TIP and PEMA teams and his leadership will benefit employees, customers and partners in the region,” said TIP President and CEO, Bob Fast.

“The strengths of both businesses combined as well as Oliver’s leadership will enable the growth objectives in line with our strategy,” he said.

Bange is expected to frequently visit the TIP Central European headquarter in Hamburg as well as in the PEMA headquarters in Herzberg, Germany.

Ström is expected to leave the business on 30 November 2020.

“I am glad I can hand over the reins to Oliver,” said Ström who will become the CEO of Volvo Trucks Germany, effective 1 December 2020. “We have worked extremely closely together in the transition and integration year and I respect Oliver for his business knowledge. Oliver has been strongly engaged with the PEMA team over the last months and I am glad knowing that the great teams are in good hands.”