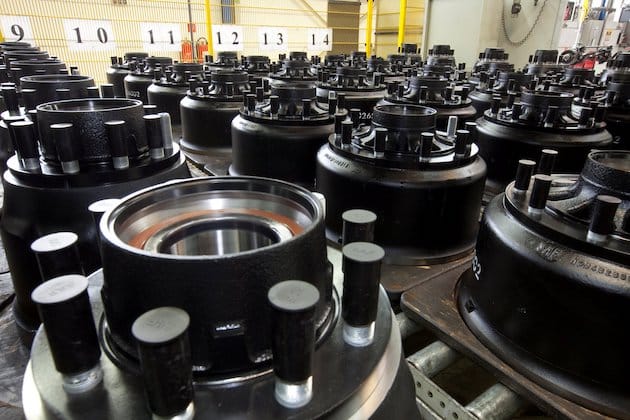 Equipment specialist, SAF-Holland SE, has confirmed the outcome of a recent commercial register with the local court of Aschaffenburg.

SAF-Holland has completed the transfer of its registered office from Luxembourg to Bessenbach.

“By transferring our registered office to Germany we have reached another important milestone in the corporate development of SAF-Holland SE,” said SAF-Holland Chair of the Board, Alexander Geis. “Thereafter we will concentrate on simplifying the legal structure of the Group.”

As a result of the resolved capital increase from Company funds, the company's share capital now amounts to €45,394,302.00 and is divided into 45,394,302 no-par value shares. The articles of association authorise the Management Board, with the approval of the Supervisory Board, to increase the share capital by a total of up to 50 per cent until May 2025. New shares must generally be offered to the shareholders of the Company for subscription. However, the Management Board is under certain circumstances authorised, with the approval from the Supervisory Board, to exclude the subscription rights of the shareholders.

The shares of SAF-Holland SE will continue to be traded solely on the Frankfurt Stock Exchange. They will be listed under the ISIN DE000SAFH001 and WKN SAFH00. The first threshold triggering a mandatory notification of voting rights has been set at 3.0 per cent for the future.