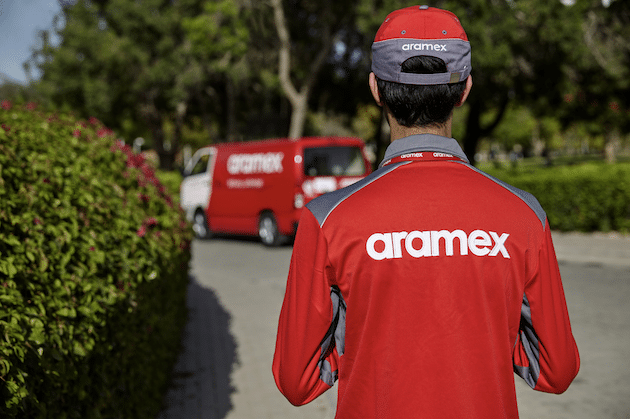 Aramex has appointed Othman Aljeda as the company's Acting COO, replacing Iyad Kamal who left the company effective 31 May 2020 after 29 years of service.

Aljeda currently serves as the Regional CEO for Aramex in Europe, North America and Asia. He joined the Company in 1994 and grew within the global network having started in the GCC and thereafter moved to help build the Far East operations. For 10 years, between 2007-2017, Alejda reportedly played a crucial role in establishing Aramex’s Asia regional business, and eventually led the Asia business as CEO. Under his leadership, the Company’s client base and operations grew in line with the long-term strategy of the business.

He will assume the role of Acting COO as of 31 May 2020 until a permanent successor is named.

“Throughout his tenure with Aramex, Iyad Kamal has been an invaluable member of the team,” said Aramex CEO, Bashar Obeid.

“He was instrumental in strengthening our corporate strategy and global operations that helped us drive steady growth over the years.

“Under his leadership, he envisioned the Aramex e-commerce journey and played a pivotal role in setting up and driving Aramex’s e-commerce operation, services and infrastructure. Most recently, he and his team have worked tirelessly to resolve the challenges our industry is facing in light of the global Covid-19 pandemic, and they have done so with resolute commitment.

“I have personally enjoyed a long partnership with Iyad and thank him for his service and wish him the best of luck in his future endeavour.

“I have full confidence that in his additional responsibility as Acting COO, Othman Aljeda will continue to optimise our operations and maximise efficiencies especially amid the current unprecedented operating environment,” he said. “With Othman’s experience, deep knowledge of the Company and industry, coupled with his solution-oriented mindset and strong work ethic, we will ensure a smooth transition into the additional role.”