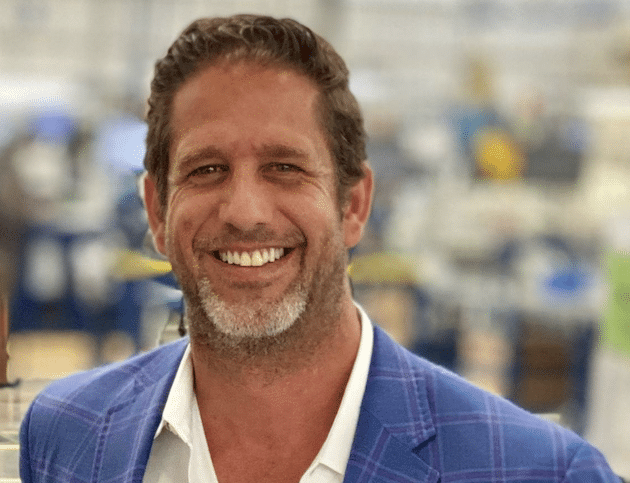 The Board of Directors of Phillips Industries has selected Rob Phillips, current President and Chief Operating Officer, to succeed Bob Phillips as CEO, effective 15 March 2020.

Bob Phillips, who has been CEO since 1963, announced his retirement as CEO but will remain chairman of the board.

“Phillips is an extraordinarily successful family business now transitioning to our fourth generation of leadership with Rob’s ascension to CEO,” said Bob Phillips.  “It’s bittersweet for me because I’ve loved every day building this company to what it is today, but I am confident and thoroughly delighted to see Rob take on the CEO role.  As president and COO, he’s been moving the company forward to meet the challenges of a very exciting time in our industry. The entire Phillips organisation, including employees, customers, and partners, will continue to grow and prosper under his expanded leadership.”

Phillips Industries is in its 92nd year of operation. Bob Phillips has led the company since 1963 as it evolved from an automotive parts distributor to an innovator and manufacturer of solutions-oriented electrical and air brake interface equipment for commercial vehicles. Under his leadership, Phillips solidified its reputation as a well-respected top tier supplier.

Today, Phillips’ products are standard on nearly 100 per cent of Class 8 trucks and more than 50 per cent of all trailers manufactured in North America. Bob Phillips has not only driven Phillips Industries but has also played a significant role in how the commercial vehicle industry has progressed.

According to Phillips Industries, Bob Phillips has been a committed member of many organisations where he built his reputation as an innovative thinker in how suppliers, manufacturers, distributors, and fleets can work together for the benefit of all.

Some of the organisations Bob Phillips has impacted include MEMA’s Heavy Duty Manufacturers Association where he was chairman of the Heavy Duty Business Forum, Society of Automotive Engineers (SAE), Truck Trailer Manufacturer’s Association (TTMA) and ATA’s Technology and Maintenance Council (TMC).

Rob Phillips has been president and COO of Phillips Industries since 2013.  While in this role, he has driven the company to adapt to a changing environment while still maintaining the family values and culture that have played such a major role in the sustained growth and success of the business.

In 2016, Phillips Connect Technologies (PCT) was established to develop the right telematics and communication platforms to meet the ever-expanding operational needs of future trucking fleets.

“The success of the wide arc of the Phillips Industries family of businesses drives everything we do here, and I’m incredibly honoured to be named CEO at such an exciting time,” said Rob Phillips. “But most importantly, let’s not forgot who got us here.  My Dad is the reason we’ve made this successful journey so far, and I’ll rely on his important counsel going forward.”