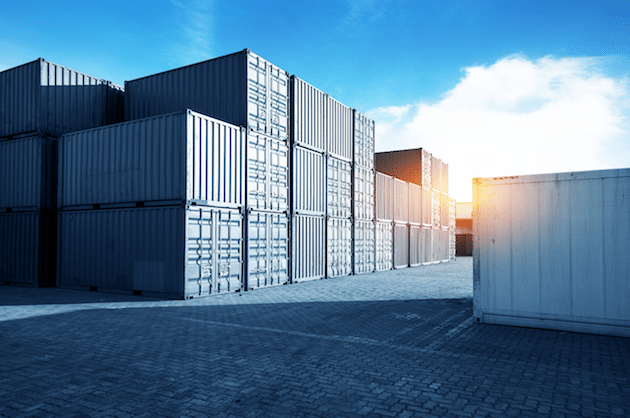 On-demand air mobility services such as flying taxis could ease urban congestion on arterial road networks and give rise to out-of-the-box thinking when it comes to multimodal transport solutions of the future.

The partnership entails plans to harness automotive manufacturing capability and electric vehicle mass production acumen to the Uber Elevate Initiative. Hyundai will produce and deploy these air vehicles while Uber aims to provide airspace support services, connections to ground transportation and customer interfaces through an aerial rideshare network. Both parties are said to be collaborating on infrastructure concepts to support take-off and landing of this new class of vehicle.

Uber has had its proverbial finger on the pulse for years – adapting to the needs of businesses and individuals seeking greater transport efficiencies in a time where road networks around the world are becoming increasingly congested as a result of spikes in freight activity.

In an attempt to alleviate issues arising from logistical bottlenecks and driver shortages, the ride share company previously established a common pool of trailers for leasing (Powerloop) and expanded the concept of rideshare to include an on-demand service offering for shippers and carriers (Uber Freight).

In movies like Blade Runner, flying cars are commonplace. The logical progression of perfecting electric Vertical Take-off and Landing (eVTOL) Personal Air Vehicles (PAV) would be the development of larger vehicles capable of moving heavy goods. Could such a vehicle work in tandem with traditional truck-trailer combinations? What are the challenges of designing and launching an experimental aircraft for cargo haulage purposes?

While this all sounds like science fiction, a Japanese shipper along with its US partner is gearing up to commercialise a flying truck for long-distance deliveries.

Japan’s Yamato Holdings and Bell Helicopter Textron have agreed to jointly develop a driverless flying ‘truck’.
Bell will build the body while Yamato will create the container for cargo. The craft will ascend vertically to a designated height and then travel horizontally, carrying up to 450kg at roughly 160kph.

Yamato envisions the flying truck being used for medium-to-long-distance cargo shipments, rather than small home deliveries. The cargo container will be designed so that it can be smoothly loaded onto trucks and other vehicles.

Before this technology can be commercialised, though, it will require measures to ensure safety, noise reduction and collision prevention.