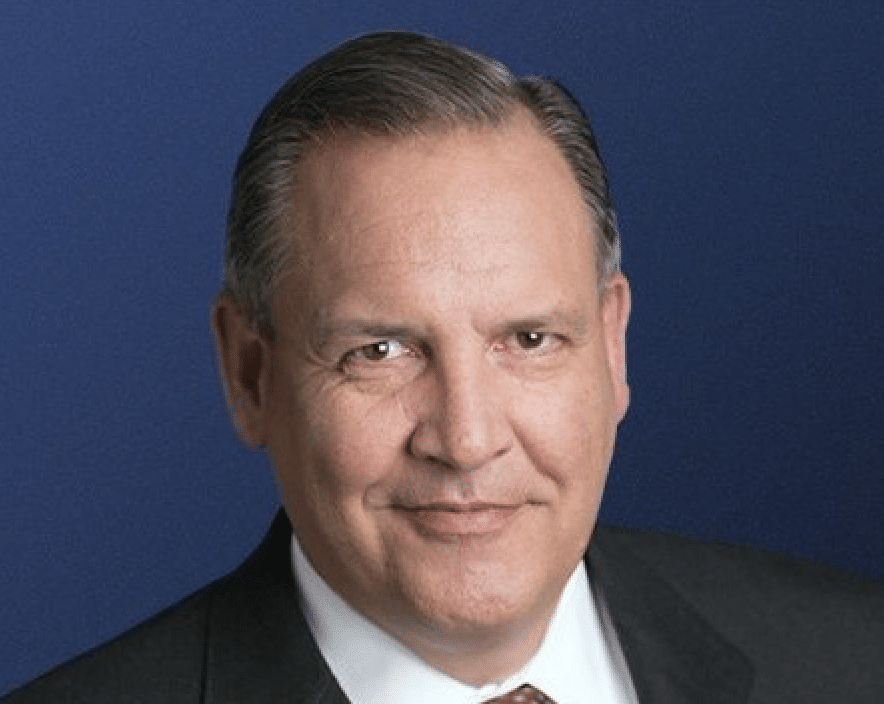 US-based defence contractor company, Raytheon, and multinational conglomerate, United Technologies Corporation (UTC), expect to close their merger prior to the opening of trading on the New York Stock Exchange (NYSE) on Friday 3 April 2020, the distribution date for United Technologies' spinoffs of Carrier and Otis.

“We are pleased to have received all the necessary regulatory approvals, which clears the way for the successful completion of our merger of equals,” said Raytheon Chairman and CEO, Tom Kennedy. “We are more than just two businesses coming together – Raytheon Technologies will be uniquely positioned to deliver advanced and innovative solutions to our customers while delivering significant value to shareowners.”

“We are excited about the future of Raytheon Technologies,” said Greg Hayes, United Technologies Chairman and CEO. “I am exceptionally proud to lead this new organisation and the talented people who serve our nation, its allies and our commercial aerospace customers so well.

“I also want to thank both the Raytheon and UTC teams who have worked tirelessly to complete the merger and integration work and to stand up both Carrier and Otis as independent public companies, creating three world class organisations,” he said.

The regulatory process requires the divestitures of Raytheon's military airborne radios business and United Technologies' military Global Positioning System (GPS) and Space Optical Systems businesses, which are all expected to be completed following the merger.