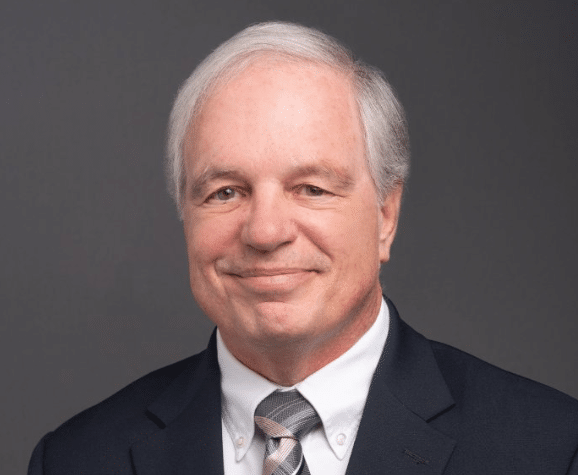 Load containment specialist, US Tarp, has announced the apppointment of Lance Hampton as Director of Sales & Marketing for its new West Warehouse.

Hampton has extensive experience in sales, purchasing, operations, and production. For more than 22 years, he was at SAF-Holland, where he began as Regional Sales Representative for NEWAY in the Intermountain and Western United States. During his tenure at SAF-Holland, he was promoted to National Fleet Manager than National Accounts Manager and finally Western Regional Sales Manager.

Prior to joining SAF-Holland, Hampton was in sales and product management for Century Wheel & Rim and in customer service and a buyer and inventory branch coordinator at Motor Rim & Wheel.

In January, former SAF-Holland leader, Thomas Bronz, was named President and CEO of US Tarp.