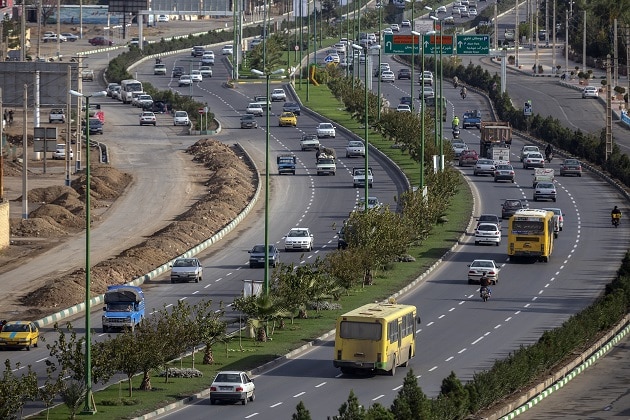 The first intermodal transport using TIR from India via Chabahar Port in Iran was completed earlier this month.

Carrying factory line components, the operation took seven days in total, according to International Road Transport Union (IRU), with five by sea and two by road from Chabahar Port in Iran to the final destination in Afghanistan. In comparison, the traditional route from Bandar Abbas Port in Iran is three to four days longer. This was also the first TIR operation started from India and by an Indian TIR carnet holder.

Risk management procedures were reportedly completed ahead of the journey due to TIR and its IT tools. This negated the need to open containers for inspection at any of the borders crossed, including Chabahar Port.

IRU has estimated a 20 per cent boost to sea and land transport time in this instance with the implementation of TIR.

“This first intermodal TIR transport from India along the Chabahar corridor is an exciting development in the region and goes to demonstrate the wider potential of intermodal TIR for shippers and transport operators around the world,” said IRU Secretary General, Umberto de Pretto.

In addition to linking Iran to Afghanistan, Central Asia, Russia and eventually Europe, Chabahar also is the only Iranian port with direct access to the Indian Ocean.

This first TIR transport operation is based on the Chabahar transit agreement signed between India and Iran, and represents the initial step towards the full activation of the India-Iran-Afghanistan route.

“The opening of new corridors is especially important given the current circumstances resulting from the Coronavirus (Covid-19) epidemic,” said de Pretto. “The facilitation of new, faster and more secure routes ensures that the goods keep getting to the people who need them.”