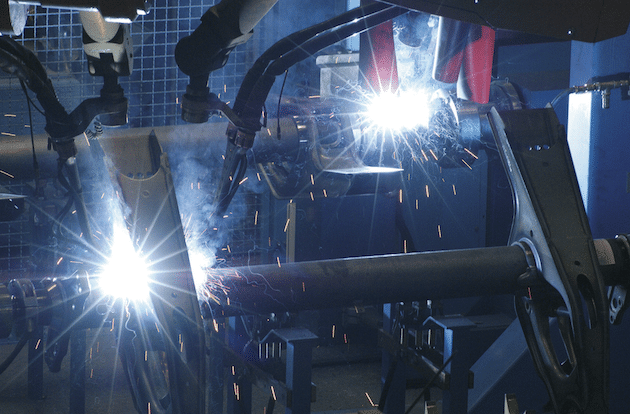 Equipment specialist, SAF-Holland, has placed a promissory note transaction with a volume of €250 million.

Due to high demand and over-subscriptions from the €100 million target, the final amount exceeded expectations by €150 million.

The tranches of the promissory note feature fixed as well as variable rates and maturities of three, three and a half, five, seven and ten years. All tranches were allocated at the lowest end of the respectively offered price range. The loan will be paid out to the company at the end of March and at the end of September 2020.

The issue will contribute to smoothing out the maturity profile and will widen the investor base of the SAF-Holland Group. The promissory note was placed with a total of 20 banks and institutional investors in Germany and abroad.

“In light of the current challenges facing the sector, we are extremely satisfied with the volume of the placement, which is well above our initial expectations,” said SAF-Holland Group CFO, Dr Matthias Heiden.

“The pleasing response from debt investors and the attractive conditions of the promissory note confirm the excellent rating of the SAF-Holland Group and the trust placed in our strategic alignment as an innovative partner of the international commercial vehicle industry,” he said.

“The promissory note is another important element in the consistent implementation of our strategy and provides us with additional flexibility and planning certainty for the coming years,” said SAF-Holland Group CEO, Alexander Geis.